How To Replace KingUser (KingRoot) With SuperSU Root 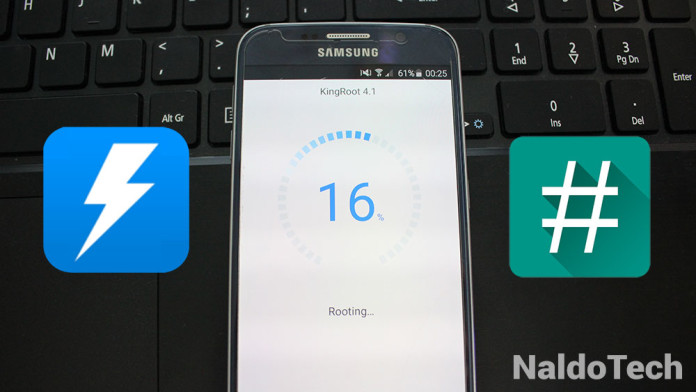 Did you know that you can easily remove KingRoot’s KingUser and replace it with SuperSU? Over the past years there have been different methods of rooting Android devices. Each year the process of rooting an Android phone has become easier. Back then you needed a dedicated software and package files for your phone model to successfully root your phone. Now, there are various one-click root applications, one of the most popular one being KingRoot.

KingRoot is a one-click root tool which is used as an application directly on Android phones or as a program on Windows computers. Either way, it roots your phone. However, KingRoot does not install SuperSU, the well-known app which grants root access to other apps. Instead of SuperSU, KingRoot adds another app called KingUser. When it comes to terms of functionality, KingUser is very similar to SuperSU.

But since users are used to seeing SuperSU on their rooted Android phones for years now, many have requested a method to replace KingUser with SuperSU. Luckily, this is something that can be done. If you don’t like KingUser either, here’s how to replace it with SuperSU.

How To Remove KingUser And Replace It With SuperSU

You need to things to successfully remove KingUser and replace it with SuperSU. You need an app from the Play Store called Terminal Emulator and a file which replaces KingUser with SuperSU.

1. Download the zip file, extract it and move the extracted folder to the internal storage on your phone. Then install Terminal Emulator.

2. Go to the app drawer and launch Terminal Emulator. Type ‘Su’ on the text box. A message will appear asking you to grant or deny root access. Grant access.

Now all you have to do is to reboot your phone. You will notice the SuperSU app installed on your app drawer. That is it. You have rooted your phone with KingRoot and now you have SuperSU.