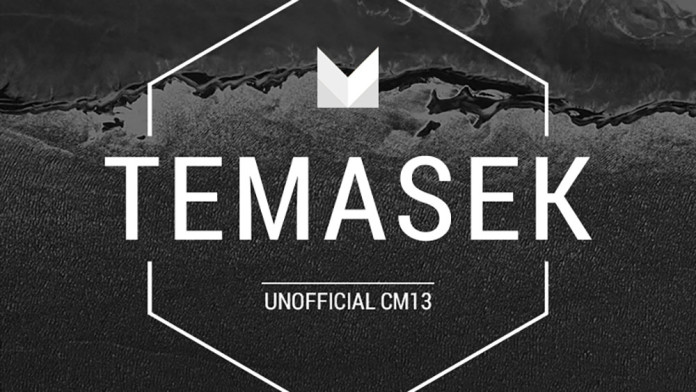 The Samsung Galaxy Note 3 has been enjoying a beta CyanogenMod 13 build for quite some time now, and Temasek has released an even better ROM based on CyanogenMod 13 sources. Temasek is the developer responsible for some of the best ROMs for Samsung flagships from the S and Note line.

CyanogenMod 13 is currently the most popular ROM for users who want to try Marshmallow on their devices unofficially. If your phone’s company has no plans on updating the phone to Marshmallow or the update has been delayed, CM13 is the best option. CM13 for the Note 3 has been quite stable based on testers’ feedback. The only known major bug at the moment is NFC which is expected to get fixed in upcoming builds.

The ROM doesn’t come with root by default so you need to flash SuperSU after installing the ROM. Follow the guide below to learn how to install the Temasek CM13 ROM, Marshmallow Gapps and SuperSU for root access.

How To Install Temasek CM13 on Galaxy Note 3 With SuperSU

Temasek CM13 (HLTE N9005, HLTESPR Sprint, HLTEVZW Verizon) is still considered beta meaning there are bugs remaining to be fixed. You need to download the ROM, Marshmallow Google Apps, SuperSU and you also need a custom recovery to flash all these files.

1. Download all three files from the download links provided above. You need to move the ROM file, Gapps and SuperSU to the internal storage of your Samsung Galaxy Note 3.

2. Then you need to turn off your phone. Press and hold the power button and select ‘Power Off’.

3. Once the phone has turned off, press and hold the volume up, home and power keys at the same time. This will put the phone into recovery mode.

4. Go to ‘Backup & Restore’ to perform a full system backup.

5. Then wipe data and perform a factory reset.

6. Then go to ‘Install’ and select CyanogenMod 13 Temasek ROM file to flash it. Then do the same thing with Marshmallow Google Apps and SuperSU.

Once you have flashed all three files you can reboot your phone to enjoy CyanogenMod 13 on your Note 3 with SuperSU root access.