How To Reduce Galaxy Note 4 RAM Usage & Make It Faster 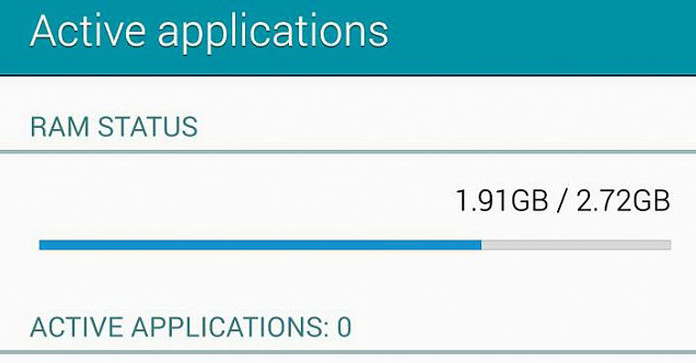 How to reduce high RAM usage on Galaxy Note 4 and make it noticeably faster. The Samsung Galaxy Note 4 is without any doubt one of the best and most powerful devices that Samsung has ever created. Not many devices have the power that this phablet has.

Based on these specifications, everyone would think that the Samsung Galaxy Note 4 is one of the most powerful Android devices. And it really is. 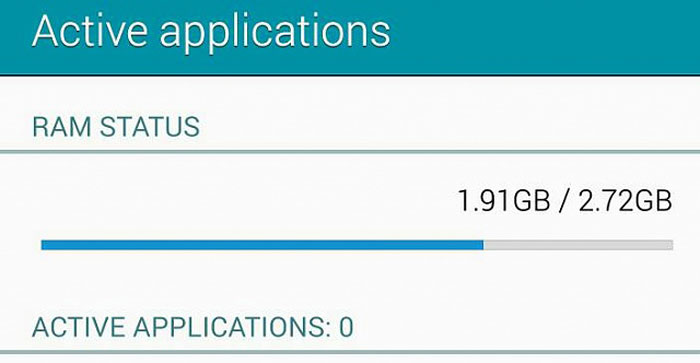 No other phone is able to open more than 10 applications and use them at the same time like the Note 4 does. Also, playing games and doing other intensive tasks is not a problem for the Note 4.

But even though it has such a powerful hardware, sometimes it starts to lag, stutter and freeze all the time. This is not expected from a phone with 3 GB RAM and octa core processor.

It uses a lot of unnecessary processing power and RAM memory. RAM memory usage is high even when the phone is not being used. This comes as a result of many applications and services running on the background.

Disable and delete bloatware and unnecessary applications: It is a known fact that the Touchwiz firmware that the Galaxy Note 4 has is full of features and applications. While they are designed to be useful and make our lives easier, most of us have never used some of those applications.

Even though we have never used them, they still run on the background, draining battery and using precious RAM memory storage. If you don’t plan on using any of those apps, then you can uninstall them. Follow the guide how to delete and uninstall bloatware apps on Galaxy Note 4.

Close all apps that are running on the background: Since the Galaxy Note 4 has extreme multitasking capabilities, even when you close an app by pressing the home button, it might still run on the background. For this reason, every time you want to close an app, press the Back button twice instead of pressing the Home button. Also, press the Recent Apps button and clear all apps.