How To Flash Android 5.0 Lollipop Firmware on Galaxy Note 3 SM-N9005 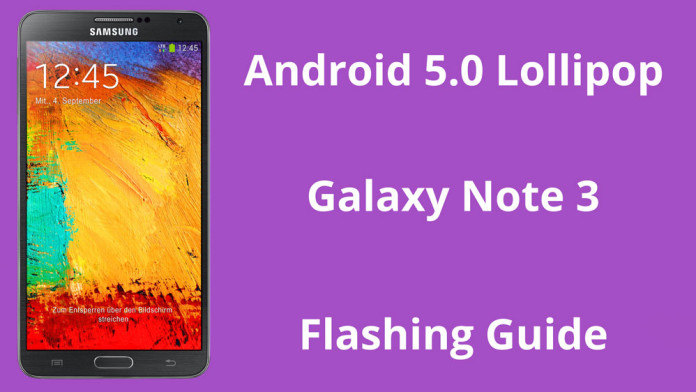 There have been a few Android 5.0 Lollipop leaks for the Samsung Galaxy Note 3. A few videos showing the Note 3 running on the latest version of Android are already online. Even though it is still in Beta phase, it is quite stable and even normal users can install and use it, if they don’t mind a few bugs.

The Galaxy Note 3 was Samsung’s best phablet. Even though it has now been replaced by the Galaxy Note 4, the support for the Note 3 hasn’t stopped. Samsung released the Beta Lollipop firmware for the device a few days ago, a user captured the file and has published it for all users to install it.

The Galaxy Note 3 has 3 GB RAM and very powerful hardware and it is a shame that the Lollipop update hasn’t come out yet officially. That’s why Odin3, the most popular Samsung tool, exists. 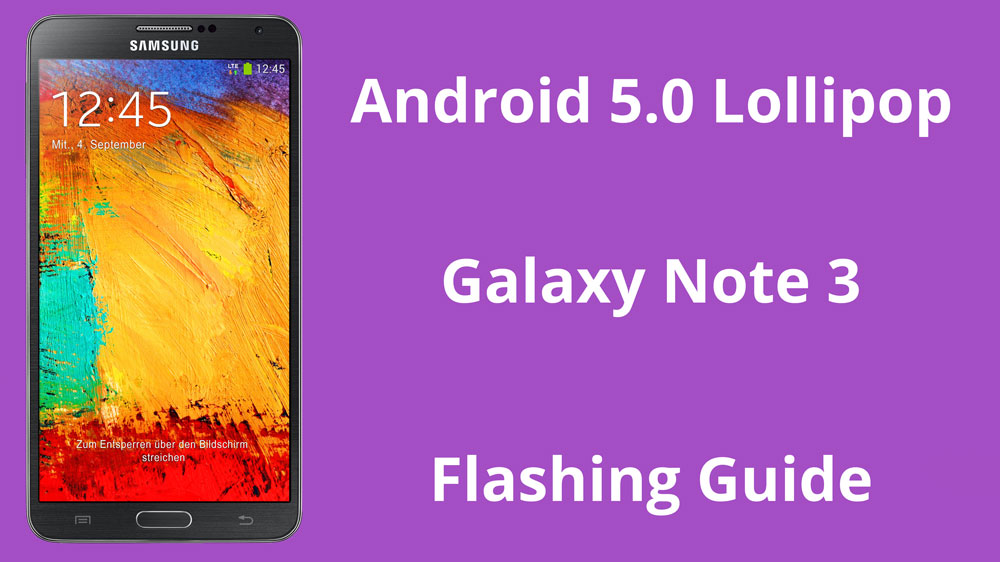 Odin3 is a tool which can install Samsung firmwares on every Samsung device. This tool is used by Samsung stores only but it managed to become available for normal users too.

The process is simple if you follow the instructions below carefully. Make sure to setup Odin as instructed, otherwise you might brick your phone.

Once your phone boots into Download mode, the ID:COM box will turn blue. Now extract the firmware file and setup Odin following the picture below. 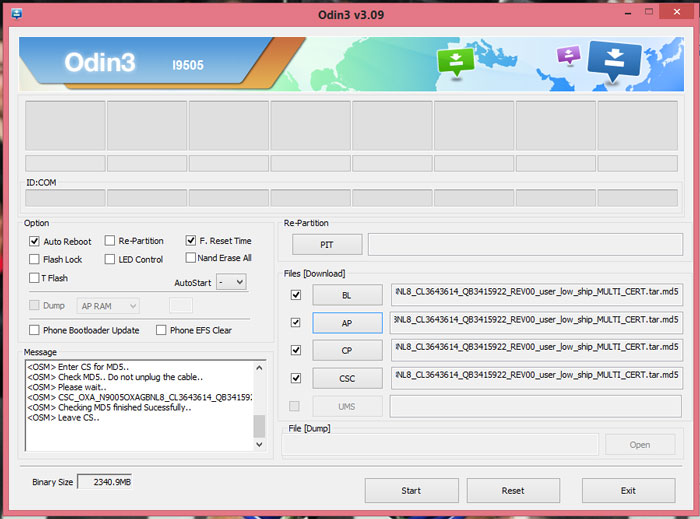 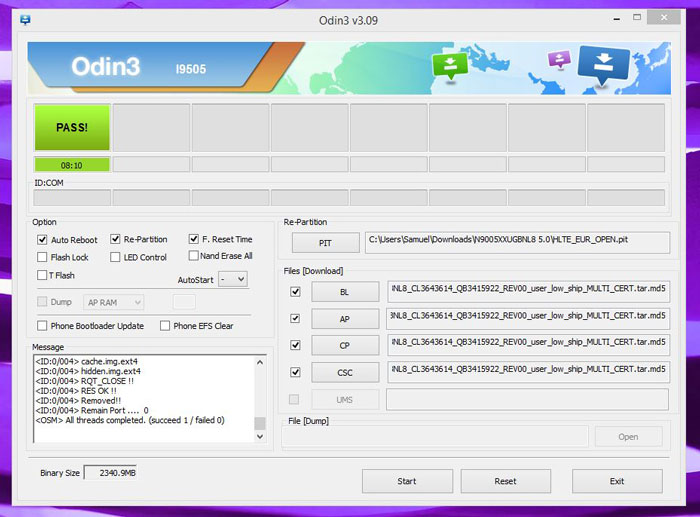 Once you have correctly setup Odin, click the Start button. The process will take a few minutes. Also, it is recommended to make a factory reset.

If you don’t make a factory reset, the phone will enter in a bootloop and will not boot up. The first boot will take around 10 minutes, so take your time.

The official Android 5.0 Lollipop update is expected to be released as the beginning of next year. The update will hit other devices as well including the Galaxy S4 and Galaxy Note 4. Lollipop is the biggest update Android has even seen and it is great to see that Samsung is doing a great job and updating its devices.