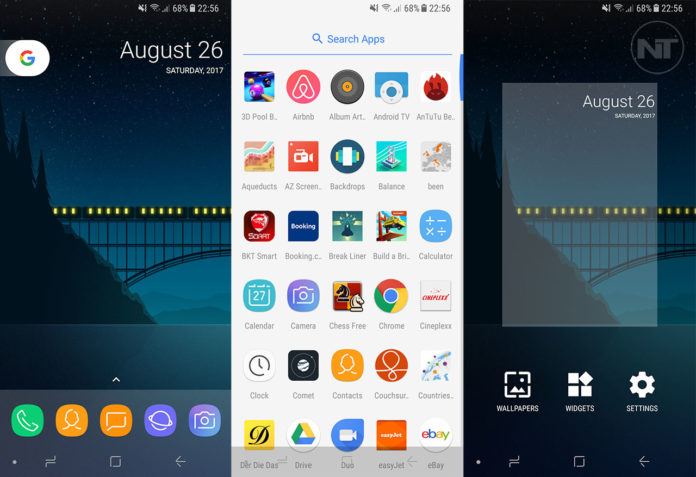 Google has finally unveiled the official name of Android version 8.0 – Oreo. After various rumors, it seems Google has settled for one of the most popular cookie names in the world. Google has started to roll out the Oreo update to Pixel and Nexus devices. Check your phone’s settings menu to see if your phone is eligible to update.

The Google Pixel launcher port has been available for quite a while to other Android phones already. However, developers have updated it (AOSP Launcher3) ever since the first 8.0 Developer Preview build release to add new features.

One of the biggest issues when installing ported applications is that it requires root and sometimes even a custom recovery. The good thing about Pixel’s 8.0 Oreo launcher is that you do not need root in order to flash the app.

How To Install Pixel Launcher Android 8.0 Oreo APK Without Root

According to the change list of the new Pixel launcher 2.1, here are some of the features and updates of the new version.

These are some of the major changes, but there are even more which are not mentioned on the list above.

That is it. You have just installed the latest Google Pixel launcher with Android 8.0 Oreo features, and most importantly, with no root access.