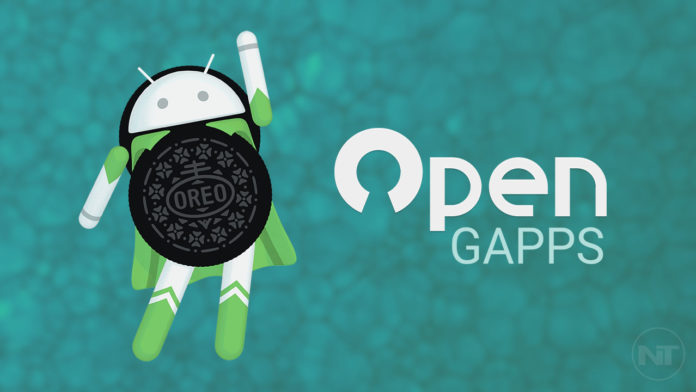 A few months ago Google announced Oreo, the latest edition of Android with version number 8.0. It has a number of improvements over last year’s Nougat that makes users eager to update to this version. There aren’t many visual changes, but Google has changed many things to make the user experience that much better.

The Settings menu has been reduced for the sake of simplicity, and now there features such as Persistent Notifications for apps running in the background; Adaptive Icons where you can choose from various icon shapes such as square, round, squircle or teardrop; the ability to snooze notifications, and much more.

Android 8.0 Oreo is officially available on Pixel, Pixel 2 and other Nexus phones. However, a plethora of other phones are enjoying Oreo thanks to custom ROMs. While there are no official 8.0 builds for other phones other than the ones mentioned above, there is a long list of phones with unofficial 8.0 Oreo custom ROMs.

But, these stock ROMS simply include the basic Android system. There are no Google Apps pre-installed with these builds. In order to receive the full Google functionality, such as Google Framework, you need to install the latest Oreo Gapps, which stands for Google Apps. Gapps is a package which contains important Google applications.

Thanks to OpenGapps (Open GApps), you can install all your favorite Google applications on any Oreo ROM. There are different variants you can choose from, from small packages with only the most important apps, to big ones with all possible Google apps .

You can download all these packages for Android 8.0 ROMs, on 32bit, 64bit as well as x86 chip smartphones.

Download the package that you want for your phone, and then install it. Here’s how to do it.

Restart your phone. You will notice some of the Google applications, such as YouTube, Play Store, Google Framework and more.