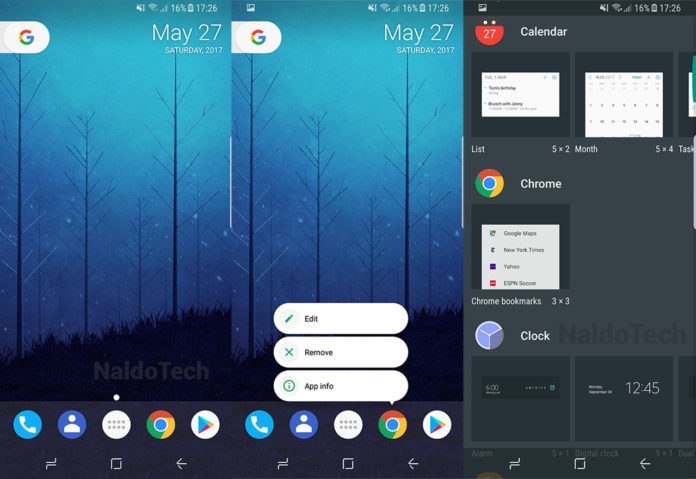 The official Android O Pixel launcher is up and available to download on all Android phones running on Android 6.0 Marshmallow and 7.0 Nougat. Google recently released version 2 of Android O Developer Preview (DP2), and it is a much bigger update compared to Android Oandroid o google pixel launcher apk download install DP1.

One of the biggest updates of DP2 is the new Android O Pixel launcher. Google added new features making it better and more useful than previous versions such as notification dots. At the moment Android O is available only on Pixel and Nexus devices.

Luckily for other users, the official Android O launcher has been extracted from the Android O DP2 build and all users with an Android phone with Marshmallow or Nougat can install it.

According to the developer, the APK should work on most phones with Android 6.0.1 and up. Before trying to install the launcher, head over to Settings > Security and enable Unknown Sources. This will allow you to install third-party apps and not only apps from the Google Play Store.

Download the APK file on your phone. Navigate to where the file is located and install it. If an error shows up, enable “Unknown Sources”. If the launcher force closes or stops working, go to Settings > Apps > Pixel Launcher and wipe data of the app. Also, reboot your phone.

Have you installed the Pixel launcher on your phone yet? Let us know how it works on your phone or if you have any issues with it.