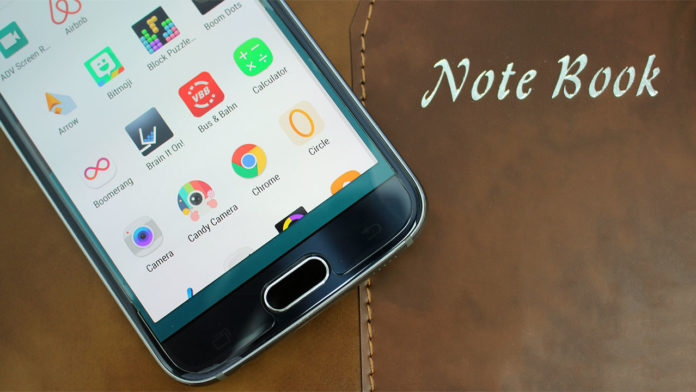 The upcoming Google Pixel launcher was leaked a few days ago, and everyone can download and install the APK file on their Android phones. But as with every stock Google launcher, there isn’t much room for customization. You can add and delete widgets, move icons around and change wallpapers, but that is it. You can’t really do much more.

Nova, which is a custom launcher that you can download from the Play Store, is capable of doing much more. It is a third-party launcher which can be installed on every device with a supported Android version. 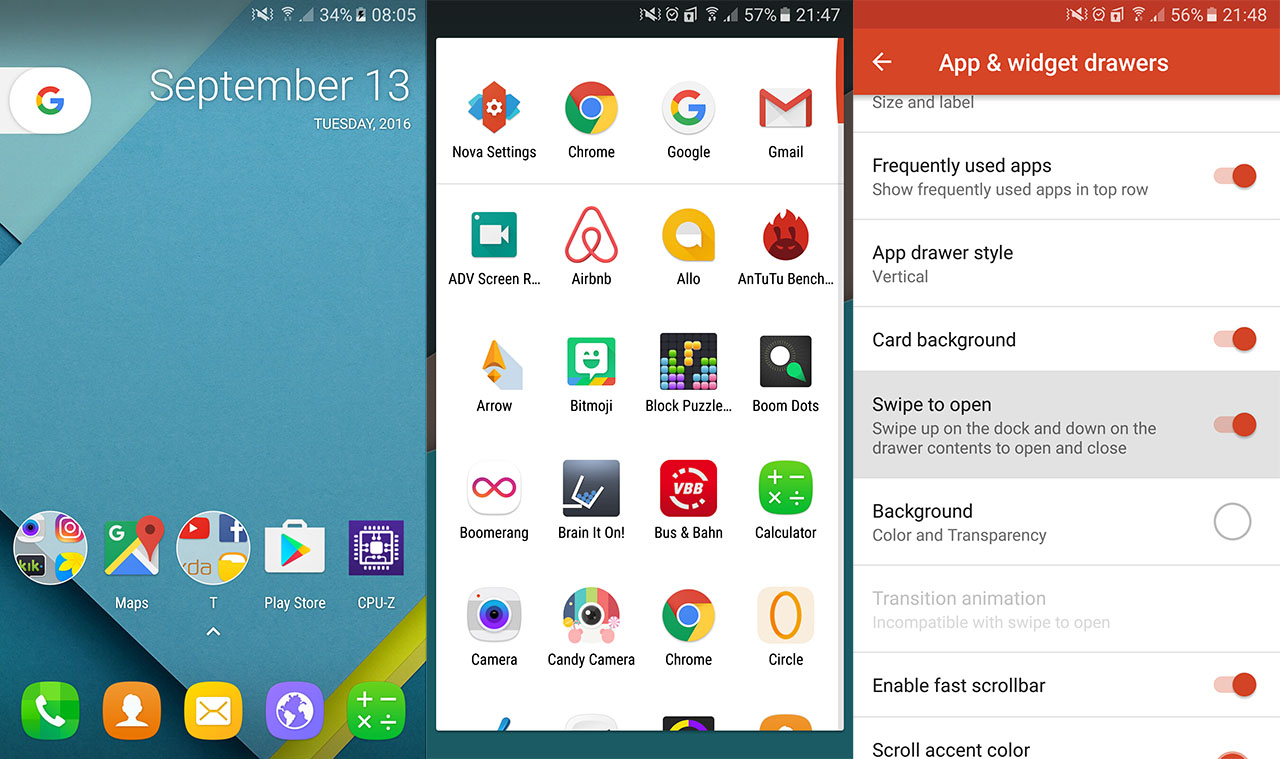 TeslaCoil Software, the company behind Nova launcher released a new beta which might make many users interested in installing the launcher if they haven’t already done so. Nova launcher update with version number “5.0-beta1” brings the all new “swipe up to open app drawer” gesture, the same one found on Google’s Pixel launcher.

Nova is known to add the latest features that Google implement on its own stock Google launcher, and this one is no different. If you like the new Google Pixel launcher but you feel like you want more freedom and more options to customize your phone, then Nova is a better choice.

Go back to the home screen of your phone and swipe up. You will see that the app drawer will appear. That is all you have to do. If you have any questions or issues, let us know down below.