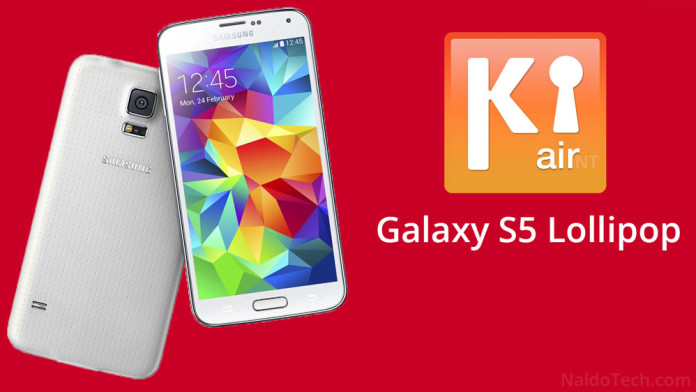 Another Android 5.0 Lollipop Touchwiz firmware has been released for the Samsung Galaxy S5 SM-G900F Snapdragon variant. The update is available in Malaysia and if you live there or have a phone with the latest KitKat Malaysian firmware, you have the opportunity to update.

A few countries have already received the Lollipop update like Spain, Poland and South Korea. If you don’t live in these countries, you can get Lollipop by flashing the firmware using the Odin tool. But users in Malaysia have to update using Kies as OTA is still not available.

The Android 5.0 Lollipop brings performance improvements and enhancements including a new redesigned Touchwiz launcher. This certain update requires a phone with at least 3 GB of free memory space. Also, Samsung highlights that the phone memory will be reduced by 1 GB RAM. 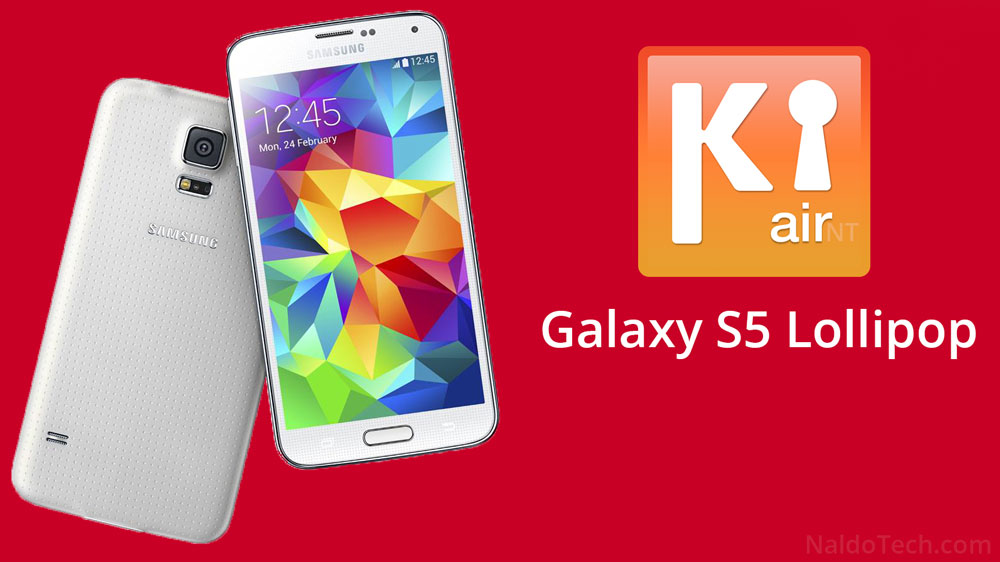 For all those people who live in Malaysia, the update cannot be obtained through OTA (Over The Air) and the tar.md5 flashable file is not available just yet. To get the new firmware on your Galaxy S5, you have to use Kies, Samsung’s own tool for software updates and backups.

Before you update ad start using the new firmware, you must know that the phone will lag and stutter for some moments as applications are being optimized for the new ART runtime system. Also, you have to update all the applications to the latest version.

How to install Malaysian G900FDXU1BNL3 5.0 Lollipop firmware on Galaxy S5

You need to download and install Kies 3 software. Kies is the tool that will update your phone to Lollipop.

Along Kies, you need a fully charged battery because if the phone shuts down during the installation process, there is a chance that data can get corrupted.