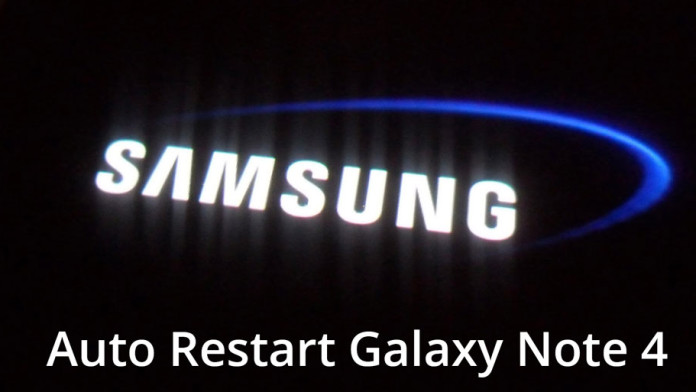 Lately, Samsung Galaxy Note 4 users have reported random reboots and random restart problem. The Note 4 is Samsung’s current flagship phablet device and comes with a long list of excellent specifications and features. It is often considered as the best smartphone in the market.

But the Samsung Galaxy Note 4, as every other smartphone, be it an Android, Windows Phone or iPhone, sometimes suffers from problems that sometimes are annoying and make the phone unusable. The phablet is relatively new to the market.

It was released only a few months ago and even though it had a lot of success selling millions of devices all around the world, users are very happy and not many problems have been reported during these months. 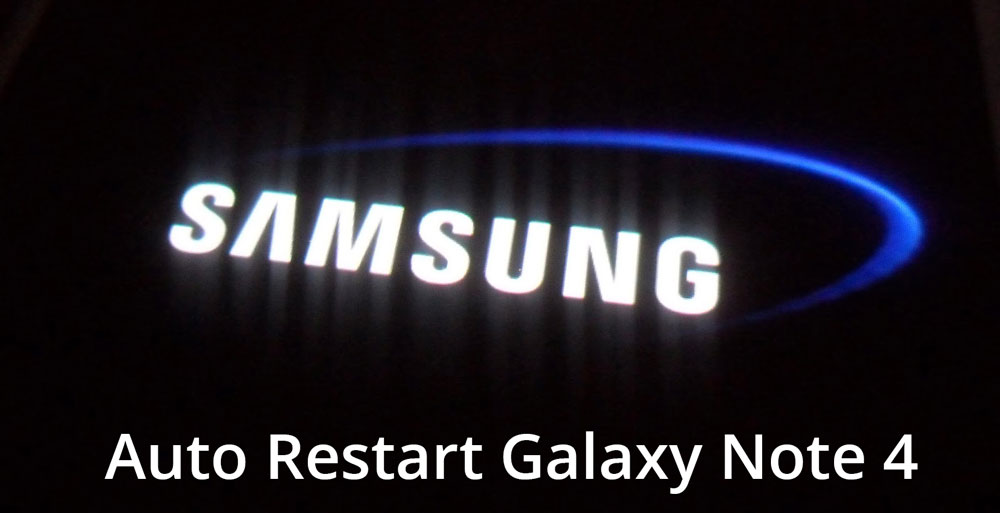 But looks like the Note 4 has started to suffer from the first problem which is random restarts and auto reboots. Users are reporting that their devices turn off for no reason, even though they are not using them.

Someone might say that the problem is a result of accidental pressing of the power button but many users have said that even if they put the phone on the table, it will still suffer from auto restarts.

Most of the devices that are currently experiencing this problem, auto restart only a few times a day but on some handsets, the problem is much worse as the random restart problem occurs every minute.

The good news is that like most of problems that happen on Android devices, Galaxy Note 4 auto restart is software related so a user can fix it very easily following a few simple solutions.

Remove SD card: The Galaxy Note 4 has support for SD cards and you can expand the memory up to 128 GB. Sometimes, the card can be the reason why your Note 4 reboots for no reason. Applications installed in the SD card can conflict with the system and in order to prevent any damages, the phone reboots.

To fix the problem, uninstall all applications installed in the SD card and then format the card.

Factory reset: If you boot into safe mode and the problem is fixed, you have to make a factory reset. A factory reset will delete all applications on your phone and will make it as new. Then, install all the apps one by one to find which one is causing the problem.