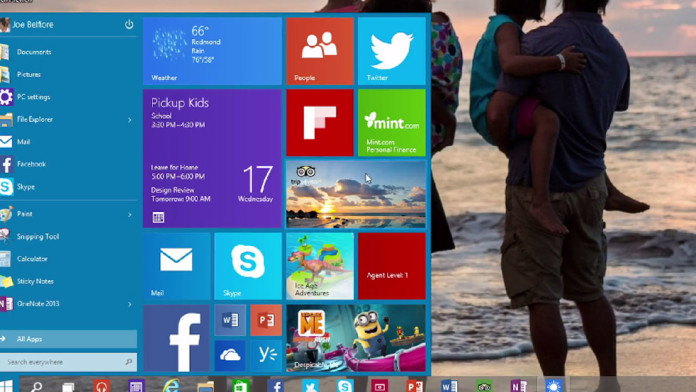 Microsoft has just announced Windows 10, the successor of Windows 8. No one knows why Microsoft skipped Windows 9 and went straight to the number 10 but one thing is for sure, it is the best Windows version yet. Or at least that’s what Microsoft is saying at the moment.

Windows 10 brings a lot of welcomed features like the return of the Start menu. A lot of hate and anger went towards Microsoft when it released Windows 8 without the Start button. The start button is very useful for many users and that was a deal breaker for many.

That was the biggest reason why people skipped Windows 8 and stayed with 7. The dedicated Metro interface is now gone and tiles are blended to the start menu. This makes everyone happy, especially keyboard and mouse users because 8 and 8.1 were designed for touchscreen devices while those who didn’t have a touchscreen computer found it difficult to use it. 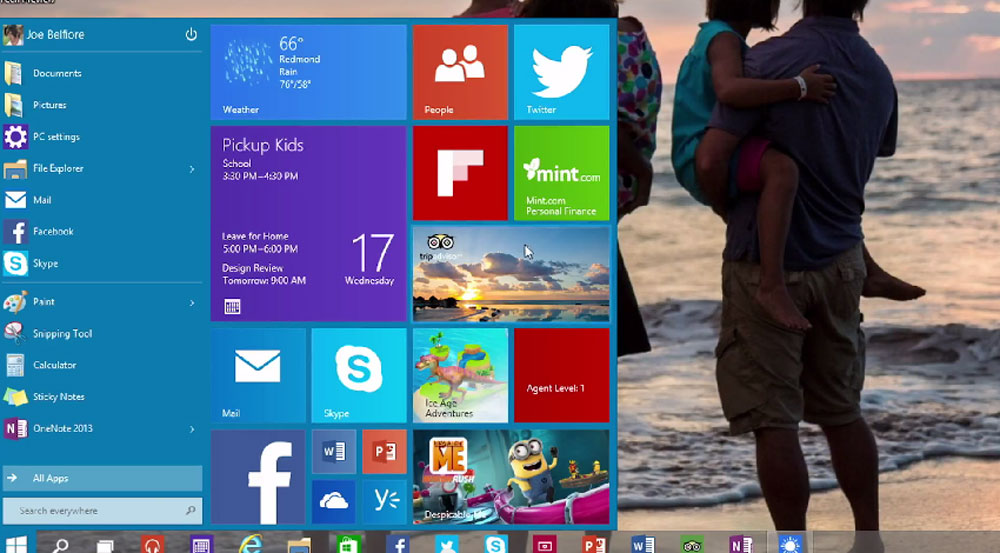 It is designed for those who like adventures and don’t mind experiencing a lot of bugs because Windows 10 Technical Preview is far from stable. It has a lot of problems and bugs but this is expected. This build is simply to give users a general idea on how the next version of the operating system is going to be.

At the moment, the Preview is available in the following languages: English, Chinese Simplified, and Brazilian Portuguese. If you are feeling adventurous and want to try the new Windows version, go ahead to Microsoft’s official blog and follow the instructions.

Delete Windows.old Folder On Windows 10 And Free Up Space

Best Way To Get Windows 10 Final Version For Free