Best Way To Get Windows 10 Final Version For Free 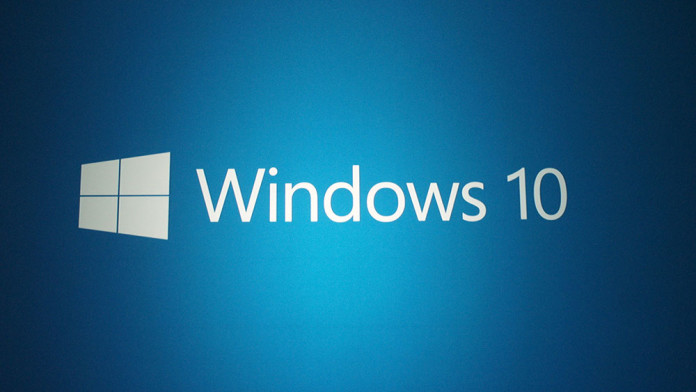 There are some very good news for all users who want to get the official and final version of Windows 10 OS for free. A few weeks ago Microsoft announced that all users who had a Windows 7 or Windows 8.1 computer will receive Windows 10 for free. However, this applies only for licensed versions of Windows 7 and 8.1 builds, whereas users who are running unlicensed builds are out of luck.

The final version of Windows 10 will be released on 29 July, so hurry up and install the latest Insider Preview build.

Windows 10 is the OS that Windows 8 should have been, optimized for tablets and computers at the same, with an intuitive user interface and added features.

Delete Windows.old Folder On Windows 10 And Free Up Space