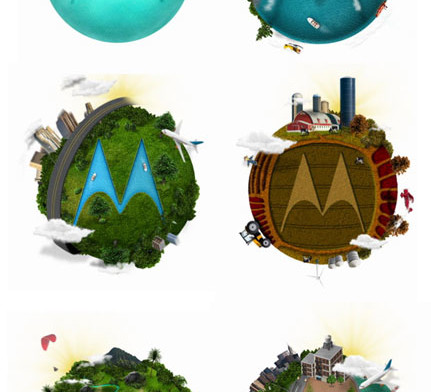 Everyone who has used an Android phone for at least one day knows the possibilities and things that could be done with the device. That is the beauty of Android. You aren’t depended on your manufacturer when it comes to operating system and overall user interface.

If you don’t like the stock skin that your Moto G comes with, you can easily install a third-party launcher and change the UI. For deeper and more advanced customization, you can install a custom ROM and install various mods. 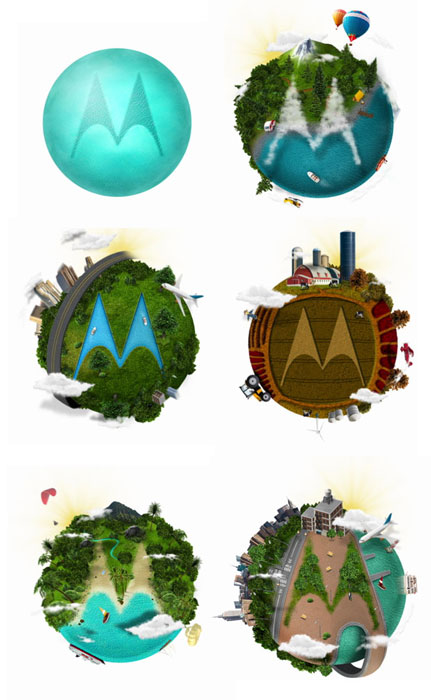 But if you don’t like the stock one or are bored of it and want to try new things, you can actually download and install other boot animations, completely customize the planet or replace it with other things.

There are more than 36 custom boot animations that you can install on your Moto G and if you have a GIF file that loops perfectly, you can ask the developer to turn the GIF file into a zip flashable boot animation.

How To Install Custom Boot Animations on Moto G

You will see the new boot animation playing on your phone while it is booting up. If you don’t like the new animation, you can restore the stock one that you backed up previously.