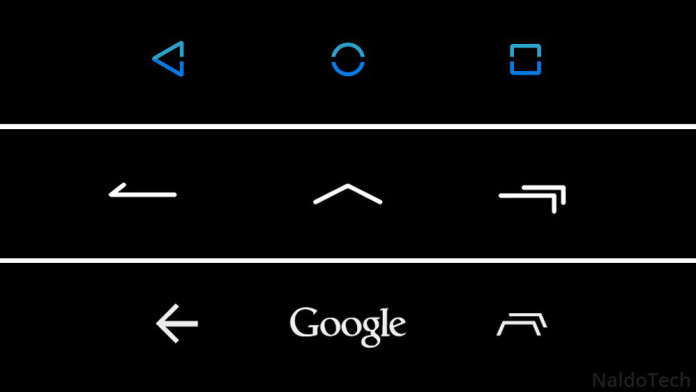 Buying a Nexus device means that you are using a smartphone with Android OS the way that Google wants to. A Nexus device comes with the latest version of stock Android, no bloat apps and everything is simple and fast. Lag is nonexistent because Google has made sure to make the OS as stable as possible.

But this doesn’t mean that you cannot customize your Nexus 6 and install a few tweaks and mods to make your device fancy. And since it is a Nexus device manufactured by Google, it is much easier to customize it compared to other devices. You can easily unlock the bootloader, add root access and also install custom recoveries. 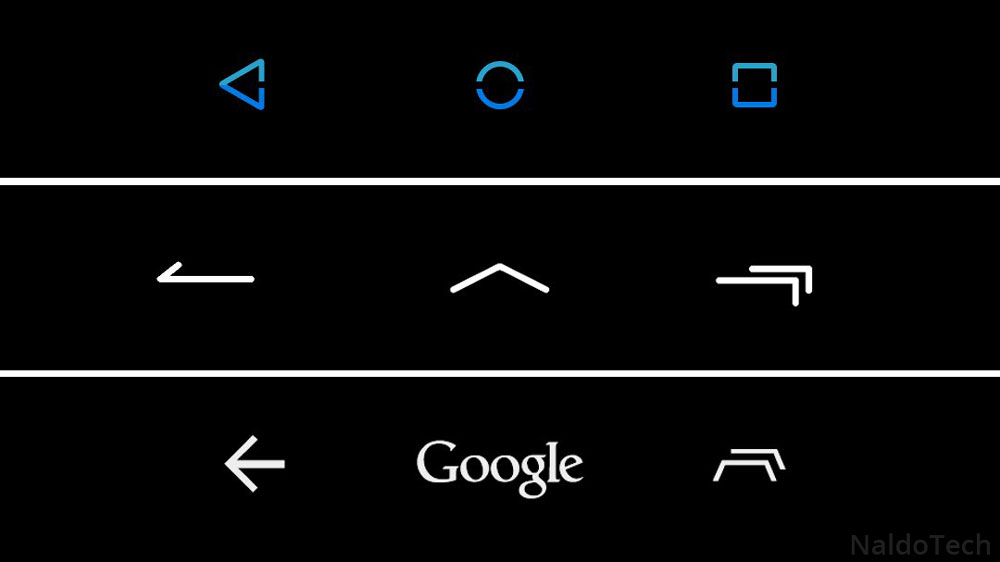 Taking precious screen space is the only downside of having on-screen navigation bar on the Nexus 6. But there are a lot more advantages. First of all, you can completely remove the navigation bar if you don’t want it and replace it with gestures.

Another advantage is that you can theme the navigation bar. You can install different themes and change virtual on-screen keys icons. Navigation bar icons on the Nexus 6 are very basic thanks to Android 5.0 Lollipop and they consist of a circle, rectangle and square.

If you think that they look too simple and boring, then you can install themes and completely change the way the navigation bar looks.

How To Customize Nexus 6 Navigation Bar And Install Themes

Before you start customizing virtual keys on your Nexus 6, you need to have an unlocked bootloader and custom recovery installed.

Also Read: How To Enable Double Tap to Wake on Nexus 6 Without Root