How To Install 5.0 Lollipop AOSP ROM on Xperia Z Ultra 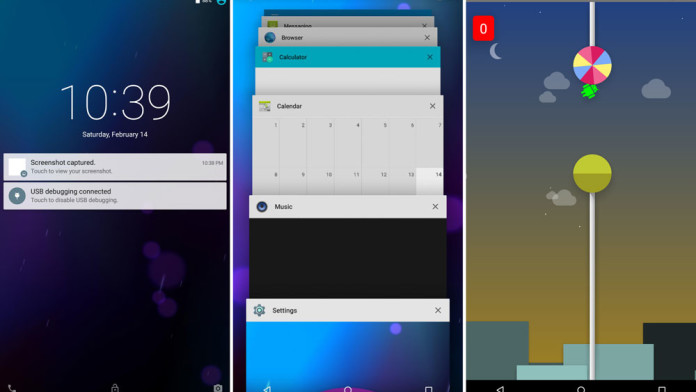 Most of Sony devices are around 5 inches big in size. The original Sony Xperia Z has a Full HD 5.0 inch screen, the Xperia Z1 has the same display as the Z, the Xperia Z2 has a bigger 5.2 inch Full HD screen and the Xperia Z3 the same as its predecessor.

There is one device though which has a screen bigger than 6 inches and that it the Sony Xperia Z Ultra. The Z Ultra has a huge 6.4 inch display. It is the biggest phone that Sony has ever created. Because it is a Full HD 6.4 inch screen, the PPI is only 344 pixels.

Huge display, thick bezels and the fact that it is impossible to pocket it were the main reasons why the phone saw little sales. Even case manufactures didn’t create many cases for the phone. 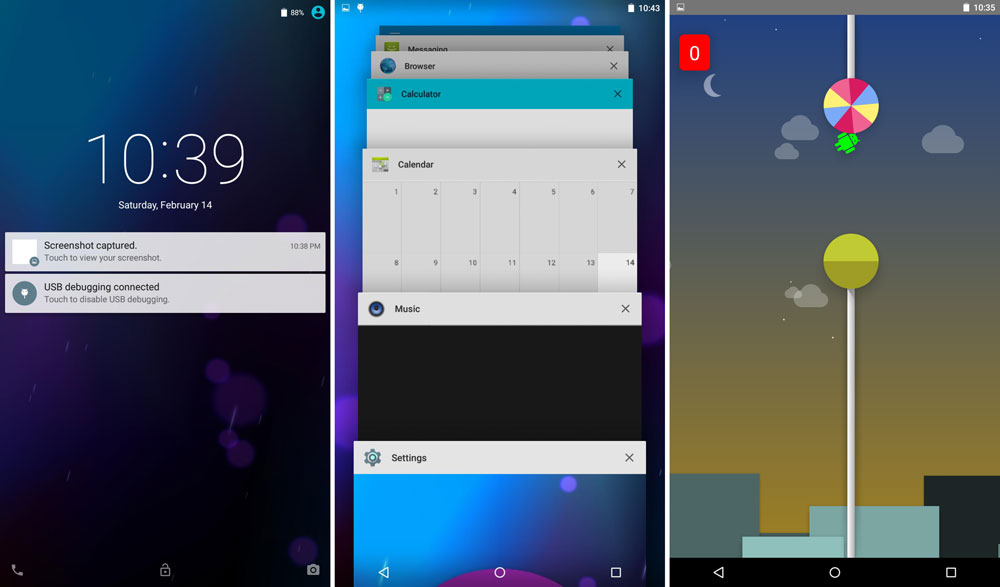 Recently, a developer called “Saatvik Shukla” did the impossible and managed to port Android 5.0 Lollipop AOSP ROM to the Xperia Z Ultra. The developer has done a great job at making the ROM work properly. Almost everything is working. The only things that are missing are the camera, video playback and GPS location.

The ROM isn’t considered as stable and you should install it only if you know what you are doing and only if you really want to taste Android 5.0 Lollipop.

Before you download the ROM and flash it, there is something that you should know. There are two variants of the Xperia Z Ultra. There is the original Z Ultra and GPE Z Ultra. Even though the hardware on these two variants is almost identical, flashing ROMs that are designed only for one variant can brick your phone. So make sure you know what kind of phone you have.