How To Hide Navigation Soft Keys on HTC One (M8) 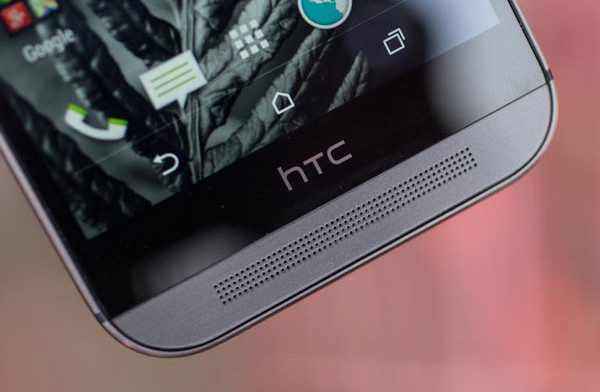 How to hide navigation soft keys on the HTC One (M8)? The M8 has new and redesigned keys. Its predecessor had two capacitive keys: Home and Back button. However, the new HTC One has three buttons now: Home, Back and Multitasking button which now are software keys and not hardware like on the M7.

Some may like them but certainly many others do not like them. The reason is simple. It takes up precious screen space. Sure, the M8 has a 0.3′ larger screen but that screen size increase will not be noticed because the soft keys take it. If you don’t like them, you can disable the keys and use your phone with gestures or third-party apps such as Pie Control. 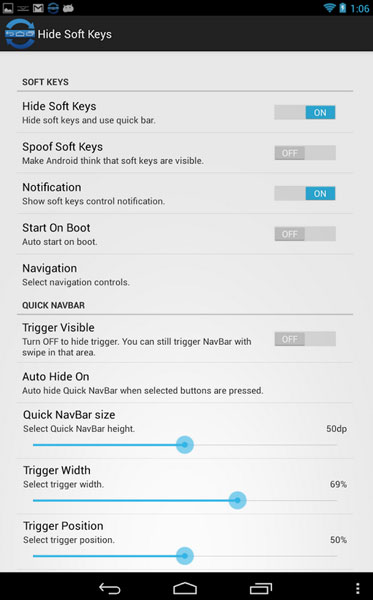 To hide the navigation soft keys, it is not required to edit anything in System’s files. An app called Auto-Hide Soft Keys does the job perfectly. This app hides the keys and puts a small thin bar at the bottom of the device instead. When you press the thin bar, the keys will automatically show. Also, you can even make the bar so small that it is invisible. This way you won’t ever see the soft keys again.

The app has quite some options. You can customize the size of the bar, change the color and increase or decrease its sensitivity. Download Hide Soft Keys app here and hide the navigation buttons on HTC One M8 forever.