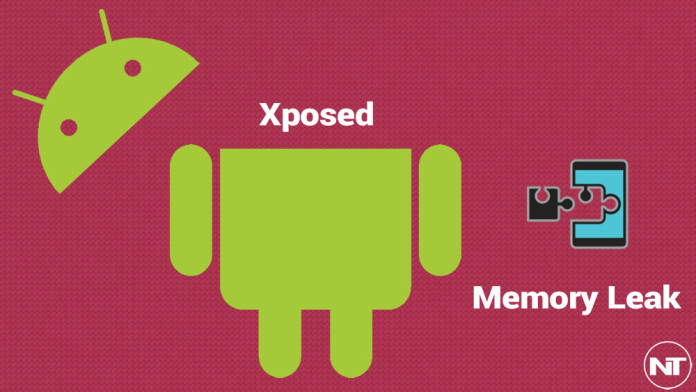 An Xposed module has been created which will finally fix the infamous ColorFade memory on Android 5.0 devices. The ColorFade issue, also known as the memory leak problem is a bug which occurs on Android 5.0 Lollipop devices and has to do with the Screen Off animation not making free space for other resources. This causes the phone to run out of memory, obligated to kill all the apps running on the background.

Google has already released a fix for this problem on Android 5.1 Lollipop but not all users are lucky to receive the latest Lollipop update. If you are stuck on Android 5.0, you can use an Xposed module to fix the ColorFade memory leak issue.

The Xposed module is created and developed by the recognized developer “tonyp”, who is well-known in the Android forums for creating useful mods and ROMs. The module is designed to fix the ColorFade memory issue that Android 5.0.X devices have been suffering from lately.

The developer has looked after the Android 5.1 patch code, so the module does the exactly same thing since it is based on what Google implemented on the latest update.

The module works on devices running on Android 5.0, 5.0.1 and 5.0.2 since these are the only versions suffering from the issue. It is intended to be used only on AOSP and stock ROMs since it is unknown whether custom skins like TouchWiz or HTC Sense have the problem or not. Also, the module will not work on CyanogenMod 12 since the problem has already been patched by the CyanogenMod team.

Use your phone for a couple of minutes and you will notice that resource intensive programs will no longer close thanks to the fix.