How To Fix No Signal Problem on Nexus 6 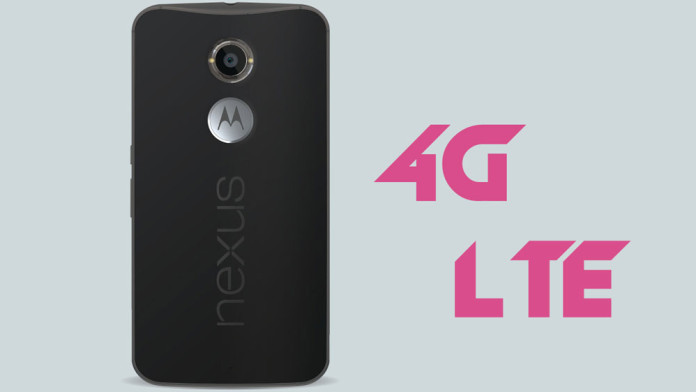 People have been having a hard time trying to buy the Nexus 6. Every store you can think of is out of stock and Nexus fans are unable to buy the phone. But a harder time are having those users who have already bought the Nexus 6.

The Nexus 6 is manufactured by Motorola under a strict supervision from Google. This means that it should be perfect and no problems should occur. At the end, it is not cheap like the Nexus 5. It is as pricey as other high-end flagship devices.

Those people who have bought the Nexus 6 are having a hard time with mobile signal and mobile data. The Nexus 6 no signal problem is affecting a lot of people and Google has made no official statement about this. 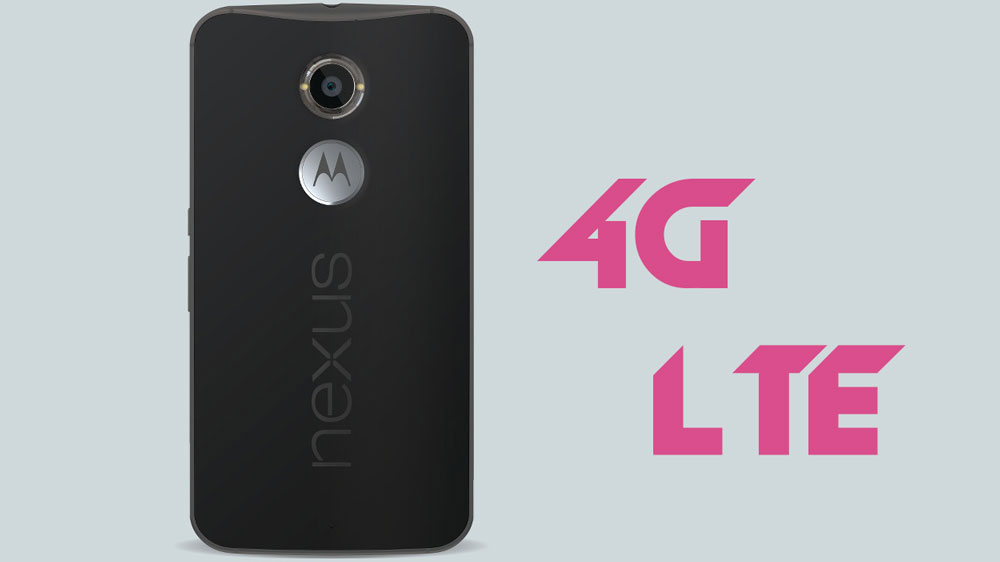 One interesting thing about this problem is that it has also affected the good old Nexus 5. Going through different forums you can see a lot of Nexus 5 users complaining about having no or low signal and mobile data speed is too slow.

If it is software related, then you can do a few things to fix the Nexus 6 no mobile signal problem.

How to fix Nexus 6 no signal problem

Some users who have bought the Nexus 6 have reported that Cellular Network is set to Global instead of LTE. This not only causes low signal problems but also makes mobile data speed slow.

Also Read: How To Wipe Data and Factory Reset on Nexus 6

Another solution is to change APN Protocol. Changing it will fix the no signal problem.