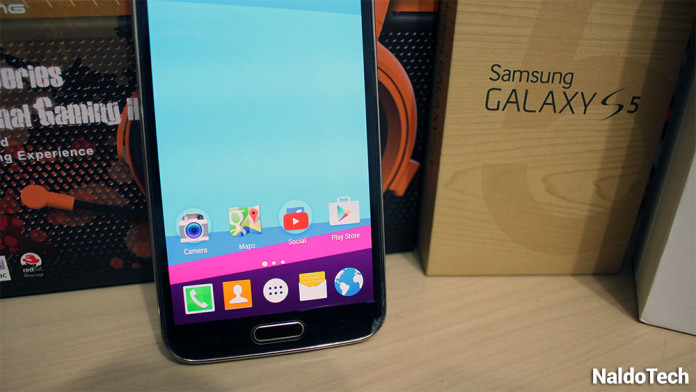 The LG G4 is just around the corner and every geek and Android enthusiast cannot wait for the official release. LG did an excellent job last year with the LG G3. It broke every expectation set by LG. It is undoubtedly the most popular and successful smartphone that LG has ever created.

Looks like LG is trying to do the same thing this year. The company decided not to release the flagship phone alongside other Android giants such as Galaxy S6 and HTC One M9. Instead, it will be releasing it a month or two later, when they will have complete attention of the audience.

We have seen a lot of leaks regarding the Android version that the LG G4 will have. The skin will be called LG UX 4.0 and is nothing like we have seen before. Compared to the skin on the LG G3, LG UX 4.0 has flatter icons and a simpler user interface. It features the famous stock Android Lollipop navigation bar and new camera features.

Until LG finally decides to release the LG G4, we have some goodies for you to enjoy while waiting. You can enjoy the wallpapers that are thought to come on the LG G4. An app on the Play Store called “G4 Material Wallpapers”, has a compilation of all LG G4 wallpapers, based on all the leaks that we have seen until now.

After testing all the wallpapers one by one we have to say that they are colorful and will definitely spruce up your home screen. We have set one of the images as a home screen wallpaper and haven’t looked back ever since. You can check the wallpapers for yourself here.