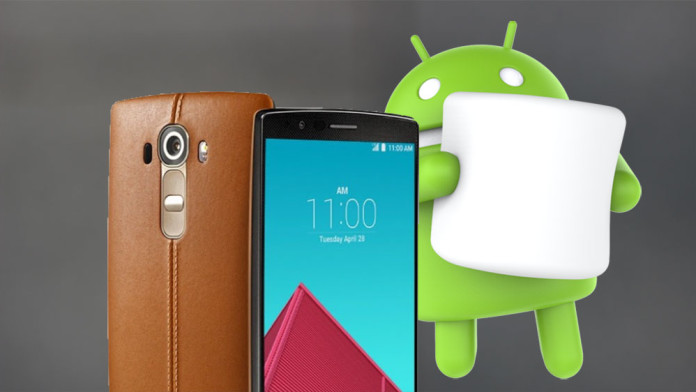 However, as it is with every OTA release, the update doesn’t hit all the phones at the same time. One device might receive the Marshmallow update right now, while it might take days for another unit to be updated to Marshmallow.

XDA member autoprime has released the official flashable KDZ for Marshmallow for LG G4 phones with model number H815. If you have an LG G4 H815, you can flash the ZIP KDZ file using a custom recovery.

How to flash Marshmallow KDZ on LG G4 H815

Once you have flashed everything, reboot your phone. Do not expect the phone to boot up right away. Since Marshmallow is a brand new version of Android, the phone might take some minutes to optimize the applications, so be patient.

A custom kernel with the necessary modifications to support root is now available for the LG G4 H815 model for Android 6.0 Marshmallow. Here’s how to root your phone.

Now reboot your phone. The SuperSU app will be available from the app drawer. Congratulations, you have successfully flashed and rooted Marshmallow on your LG G4.