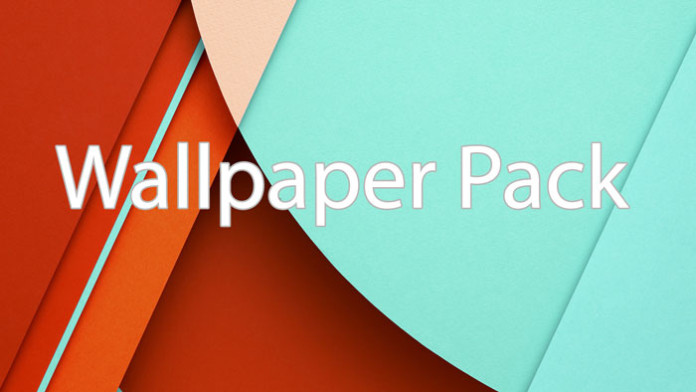 Lollipop is the most promising Android update Google has ever created. It is almost a complete redesign over 4.4 KitKat. Ice Cream Sandwich, Jelly Bean and KitKat were almost identical with same graphic elements. The only differences were added features and a few color changes here and there like switching from blue to white.

Android 5.0 Lollipop is another story. Google claims that everything has been redesigned. Even the smallest details are different from KitKat. Now that the third Developer Preview is out, a lot of software goodies are coming out. We already saw Google Lollipop Keyboard v4.0 work on all Android devices with Ice Cream Sandwich and later.

Now, the latest present is the official Android 5.0 Lollipop wallpaper pack. We already saw two wallpapers, one being a NASA satellite picture and another being being an abstract picture with blue being the dominant color. But now the entire wallpaper pack is available. The pack contains 11 wallpapers and they offer a variety of pictures. 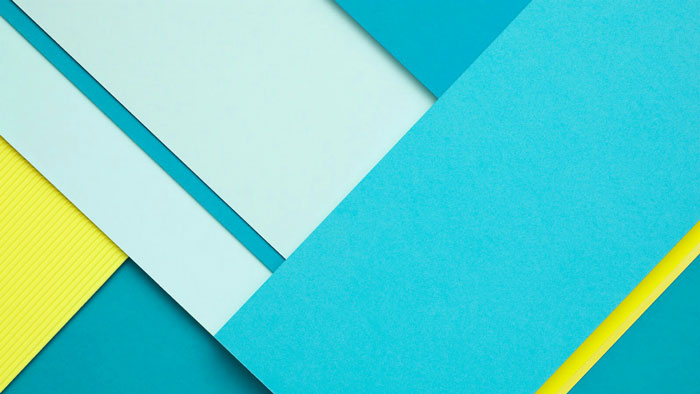 This time Google has gone lazy because most of the pictures are NASA satellite pictures. Though, don’t think that they aren’t good. In fact, it is the opposite. They show beautiful landscapes that you can never watch in real life.

The rest of the wallpapers are geometrical shapes where the blue color dominates again. All the pictures are quite simple and clean. This is a good thing because they don’t make the home screen cluttered like other wallpapers do.