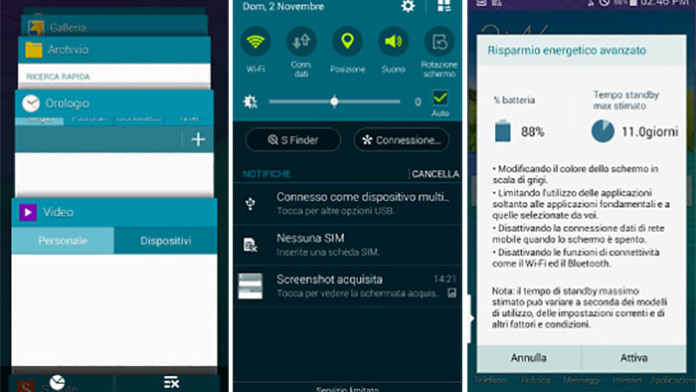 When Samsung announced that it wasn’t going to update the Galaxy S3 to 4.4 KitKat, users and developers were left disappointed. According to Samsung, the reason for this was the fact that the Galaxy S3 has only 1 GB RAM, and KitKat Touchwiz firmware requires more than 1 GB RAM.

Although Samsung didn’t update the S3 to KitKat, thanks to developers, the Galaxy S3 received custom ROMs based on 4.4.2 and 4.4.4 KitKat. We have already seen a few ROMs like Glamour which is a ported firmware of Samsung Galaxy S5 and all its features and applications.

DN4 ROM is based on ported Android 4.4.4 KitKat firmware which was originally designed for the Korean variant of the Galaxy S3.

It has everything from the Samsung Galaxy Note 4 such as applications and software features including recent apps menu, launcher, theme and Ultra Power Saving Mode.

The ROM is stable and the performance is smooth and fast. RAM management is very good, especially after installing a custom kernel which will drastically improve performance.

When the phone boots up, set up the new ROM and enjoy all Galaxy Note 4 features and applications.