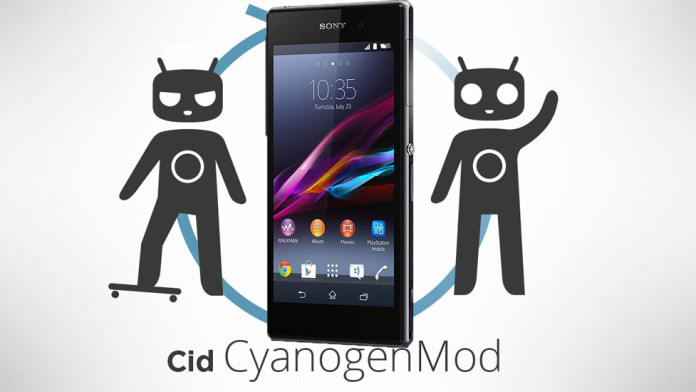 Sony Xperia Z1 users are feeling left behind, even though the phone has been available for only 1 year now. Since Sony decided to release a new flagship phone every 6 months, no device is getting a lot of attention. It was nice when the Xperia Z1 got released on September of 2013 but only 6 months later, the Sony Xperia Z2 was released with better display, processor and bigger battery.

But even the Xperia Z2 didn’t last for too long as the Xperia Z3 got announced a few months later. When you see the amount of devices that Sony released after the Xperia Z1, you could think that the phone is 2 or 3 years old, when in fact it is only 1 year old.

The good thing is that Sony hasn’t left the phone behind when it comes to updates. Even though it originally came equipped with Android 4.2 Jelly Bean, it received the 4.4.4 KitKat update and Sony has planned to update it to 5.0 Lollipop. 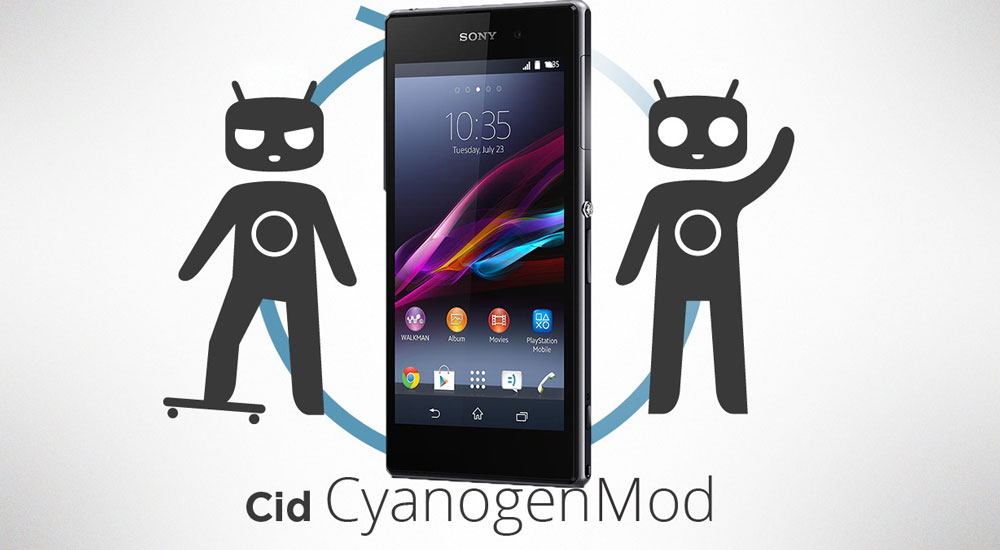 We have seen a few 5.0 Lollipop ROMs for the Sony Xperia Z3 and Xperia Z2, and it didn’t take too long for an AOSP Lollipop ROM come to the Xperia Z1.

Lollipop is the biggest Android update that we have ever seen. Google finally decided to redesign the user interface, add new animations and new features. If you are interested, here are biggest Android 5.0 Lollipop features.

And now, Xperia Z1 users are finally able to get a taste of all these features with a custom Android 5.0 AOSP ROM. Of course, it is not an official update. It is a custom ROM and you should install it only if you know what are doing.

As other builds, the Android 5.0 AOSP ROM for the Xperia Z1 is not official and has some bugs. But the good thing is that most important things and applications are working like Bluetooth, WiFi, NFC, LED, messages, calling, mobile data, sensors, speaker and sound, screen touch, vibration, recovery and all the good things.

There are a few bugs too like camera force closing and GPS not working correctly. This AOSP ROM is the best way to test Lollipop on your Sony Xperia Z1.

There are two files you need. The ROM zip file and Gapps.

Once you have downloaded the required files, flash boot.img and system.img using fastboot. Then, boot to Recovery, wipe data and cache and install Gapps.