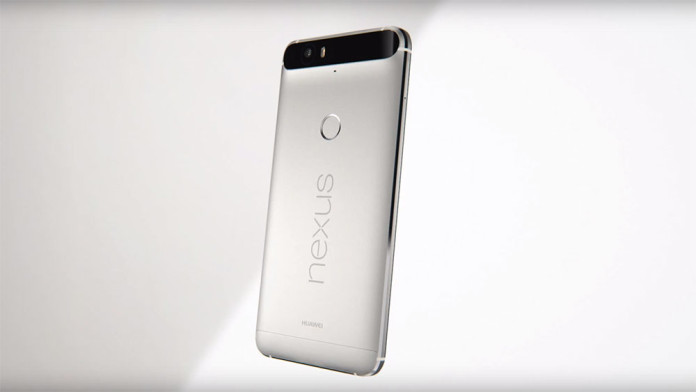 Google announced the Nexus 6P on September 29 in collaboration with Huawei, a Chinese company. It is Google’s flagship device for this year. If you saw the live stream yesterday, you know that the Nexus 6P is a powerhouse and has some really interesting specifications. If you didn’t see the stream, this article has got you covered.

The Nexus 6P is the best  phone that Google has ever created, but there are a few things you should now before buying it. Google has introduced new features and sensors on the Nexus 6P which might convince future buyers. 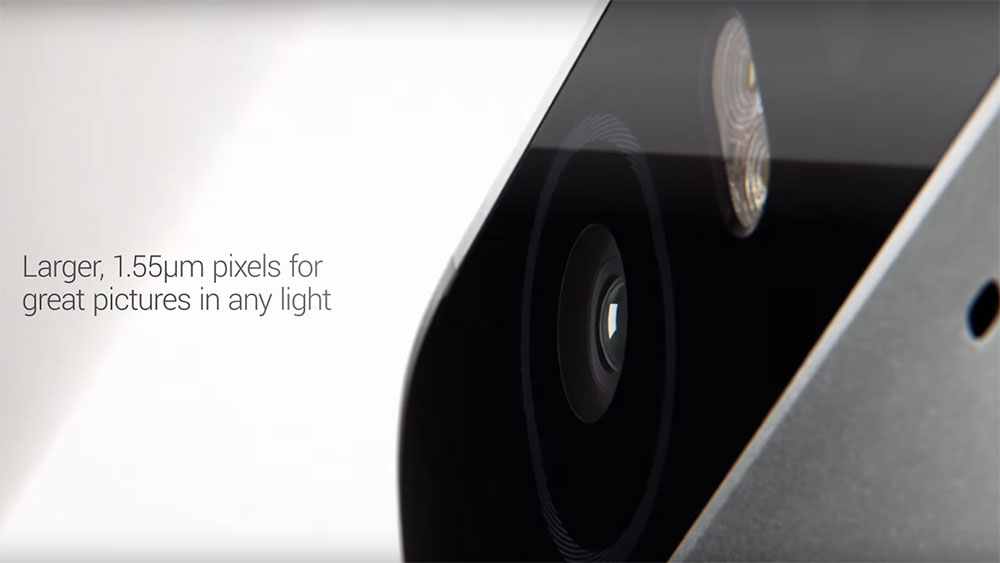 Nexus devices has been always bashed for having mediocre cameras. Despite for having a 13 MP main camera, the Nexus 6 failed to capture high-quality pictures with vivid colors. The Nexus 6P is about to change this situation with a new 12 MP camera. While the new sensor has 1 million pixels less, each individual pixel is now bigger. Each individual pixel on the Nexus 6 is 1.12µm (micrometer) while each pixel on the Nexus 6P is 1.55µm. This means each pixel gets more light which converts in better photos under low light conditions and 4K videos.

The Nexus 6P is just 7.3 mm thick. However, this doesn’t mean Google sacrificed the battery. The flagship comes with a juicy 3450 mAh battery which is bigger than most batteries on the market. A huge battery, coupled with Doze project of Android M, promises excellent battery life on the Nexus 6P for the most part. If you don’t mind the 5.7″ screen, this phone is a good buy if you appreciate long-lasting phones. Also, quick charging technology is included. 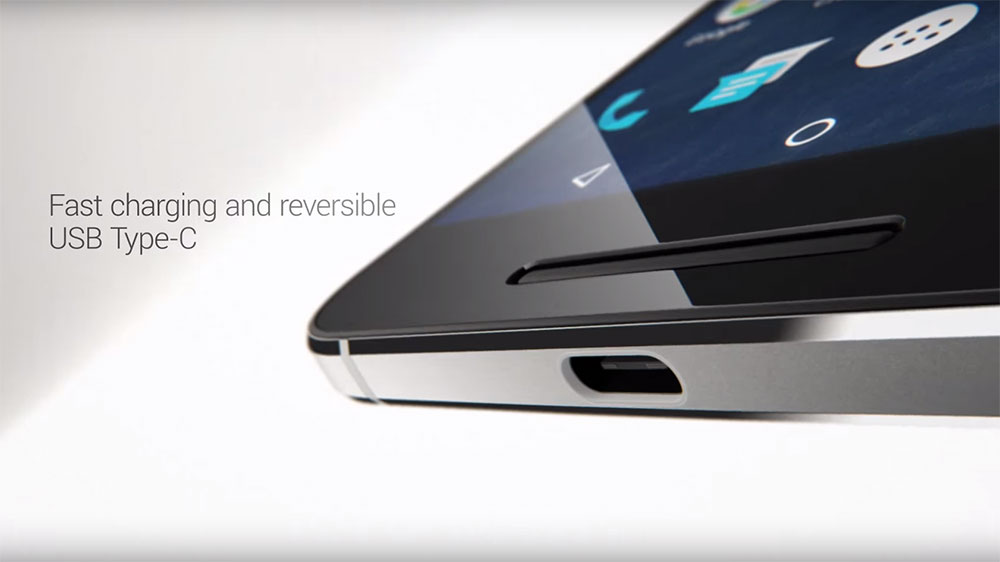 USB Type C is a personal opinion. Some might like it and some might hate it. That is why we have included the USB Type C port on both negatives and positives of Nexus 6P. The advantage of USB Type C port is that it is newer and more capable than the standard Micro USB. Besides that, it is reversible, so it can be inserted both ways. 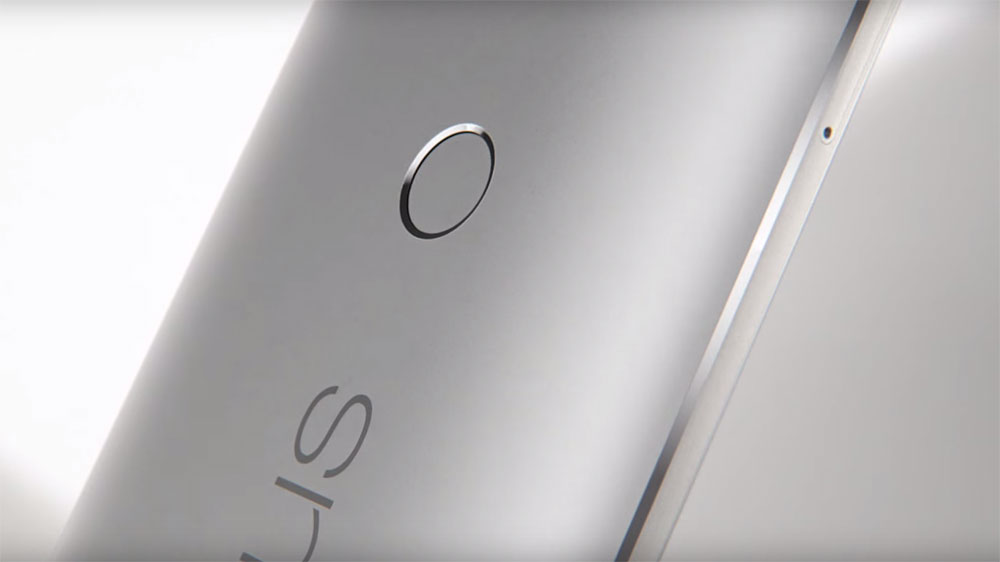 Google included a fingerprint sensor on the Nexus 6P. Don’t bother looking for it on the front of the phone because it is not there. If you look closely, there is a circle ring on the back between the camera module and the Nexus logo. That is the fingerprint scanner.

Google calls it Nexus Imprint and users can use it to secure the phone, set a lock screen and make online transactions on Android 6.0 Marshmallow.

Full aluminum body is the latest trend among Android devices. While the Nexus 6 was a mix of plastic and metal, the new Nexus 6P is completely made of aluminum with chamfered edges.

Unlike other phones, the Nexus 6P is easy to hold in the hand thanks to small screen-to-body ratio, making it one of the best big phones to buy.

These are some of the most important things you should know about the new Nexus 6P and why you should buy it. Let us know your thoughts below.