CyanogenMod 12 Nightly Android 5.0.2 Lollipop on HTC One M8 (How To Download & Install) 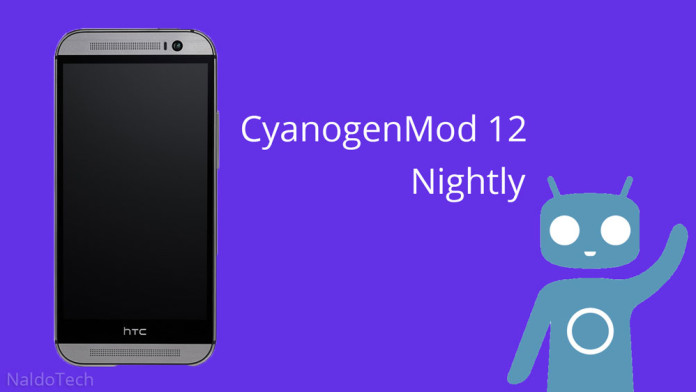 CyanogenMod 12 has just entered the Nightlies stage and some of the latest and most popular devices have received Nightly builds. Previously, devices enjoyed unofficial CM12 thanks to developers who made sure to port and create working builds.

Now, the CyanogenMod team has released the first official CyanogenMod 12 build for the HTC One M8. The HTC One M8 has already enjoyed Android 5.0.2 Lollipop in the form of custom ROMs which are based on stock AOSP but now users will be able to enjoy a much more stable Lollipop ROM.

CyanogenMod 12 Nightly means that most of things are working. The ROM is not in Alpha or Beta stage and it is almost stable. Everything important is working including camera, GPS, WiFi, calling, messages, RIL, browser, Bluetooth, sensors, display, touch screen. Basically, everything that might be important is working. 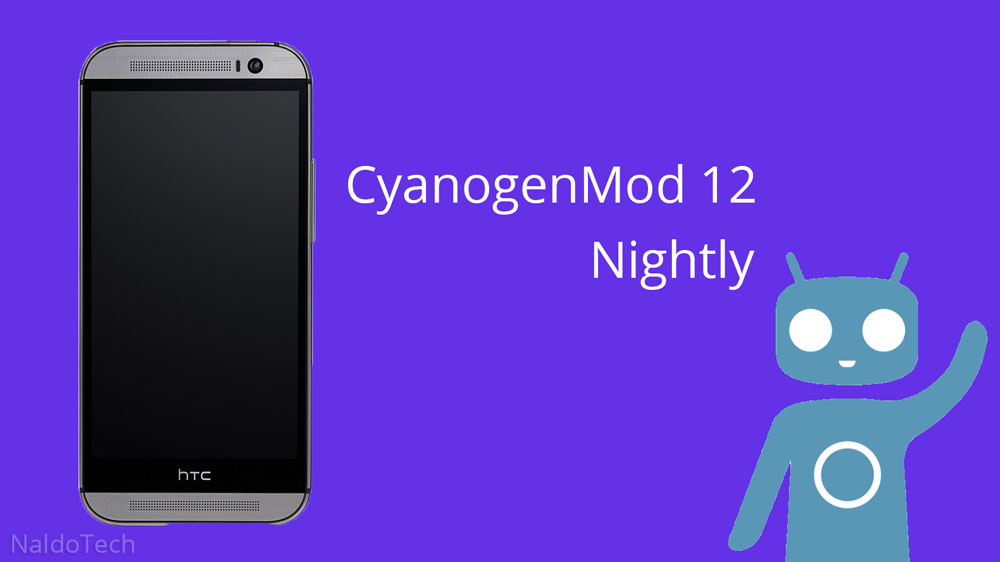 This means that CyanogenMod 12 Nightly for the HTC One M8 is almost stable and can be used as a daily driver. If you experience any problems, they will be small and not important which will not ruin the user experience. Luckily enough, you can install an official build of CM12 Lollipop on your HTC One M8.

Android 5.0 Lollipop brings a long list of changes, that’s why itis considered as a huge update. Among all changes, the Material Design language, ART environment system and new camera API stand out. The HTC One M8 has already received official Lollipop update with Sense 6.0 skin but nothing beats stock Android.

How to install CyanogenMod 12 Nightly ROM on HTC One M8

Disclaimer: The guide below includes flashing ROMs and recoveries. This is a dangerous process which can damage your phone. We are not responsible for anything so proceed on your own risk.

In order for everything to go as it should, you have to prepare everything.

Make sure that you download the ROM and Gapps and move them to your phone’s memory.

Go to Settings > Battery and uncheck an option which says “Fastboot”. Turn off the phone. Press the Volume Down and Power buttons to boot into Bootloader mode. There select Recovery Mode.

Make a system backup in case something goes wrong. If you don’t like the new ROM or you encounter any problems, you can easily and quickly return to the previous ROM.

Also Read: How To Install ADB & USB Drivers on HTC One M8

Once you make a backup, wipe data and make a factory reset so the phone will not get stuck into a bootloop,

Flash the ROM and the flash Gapps using the recovery.