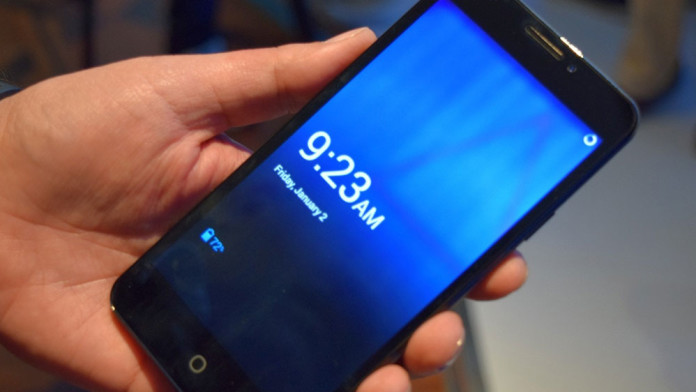 Yu Yureka is quickly becoming one of the most popular devices ever created by Micromax. The phone was launched by Micromax in partnership with Cyanogen and it has received positive reviews for having great specifications for a low price tag.

Since Yu Yureka is a phone created in partnership with Cyanogen, it comes with CyanogenMod ROM. At the time of launch, the phone sported CyanogenMod 11S based on Android 4.4 KitKat. Just a few days ago Cyanogen rolled the Android 5.0.2 Lollipop CyanogenMod 12S ROM with new features and performance improvements.

However, CM12S is based on Android 5.0.2 and not the latest version that Google announced a few weeks ago, Android 5.1 Lollipop. At the moment, there are no news when Yu Yureka will be getting the official Android 5.1 Lollipop update. Until the phone receives the update, you can rock Android 5.1 on your phone using CyanogenMod 12.1 ROM.

CM12.1 is the latest ROM released by Cyanogen based on Android 5.1 and recognized developer “varun.chitre15” has created a build for Yu Yureka. Since CyanogenMod 12.1 is similar to CM12S, everything is working and there are no reported problems.

How To Install CyanogenMod 12.1 ROM on Yu Yureka

The guide below will update your phone to Android 5.1 Lollipop. It only works on Yu Yureka. Do not try it on other phones because you might end up with a damaged device.

Wait for a few minutes for the phone to boot up and enjoy Android 5.1 CyanogenMod 12.1 ROM experience on your Yu Yureka.