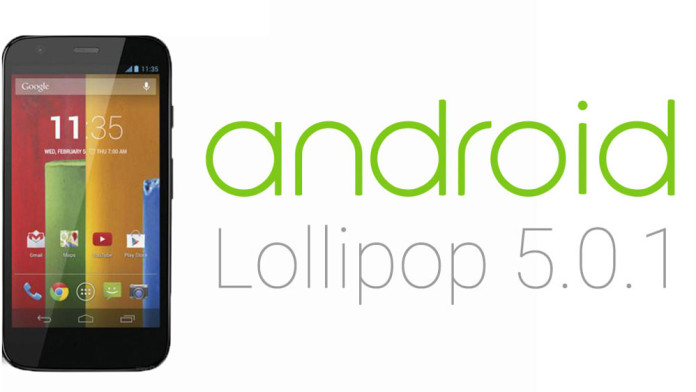 Both Moto G variants, the first generation (2013) and second generation (2014) have received the Android 5.0.1 Lollipop update. Motorola created the Moto G for all users who wanted a decent phone with decent specifications for a low price, and it managed to do a great job.

The Moto G was one of best smartphones anyone could buy for under $200. Even though it was a low-end device, it has great specifications including a HD display, 1 GB RAM and a quad core processor.

Considering the low price that this phone has, you wouldn’t think that it would receive the Lollipop update. The first generation 2013 Moto G was equipped with Android 4.3 Jelly Bean originally, while the second generation 2014 variant had 4.4.4 KitKat. 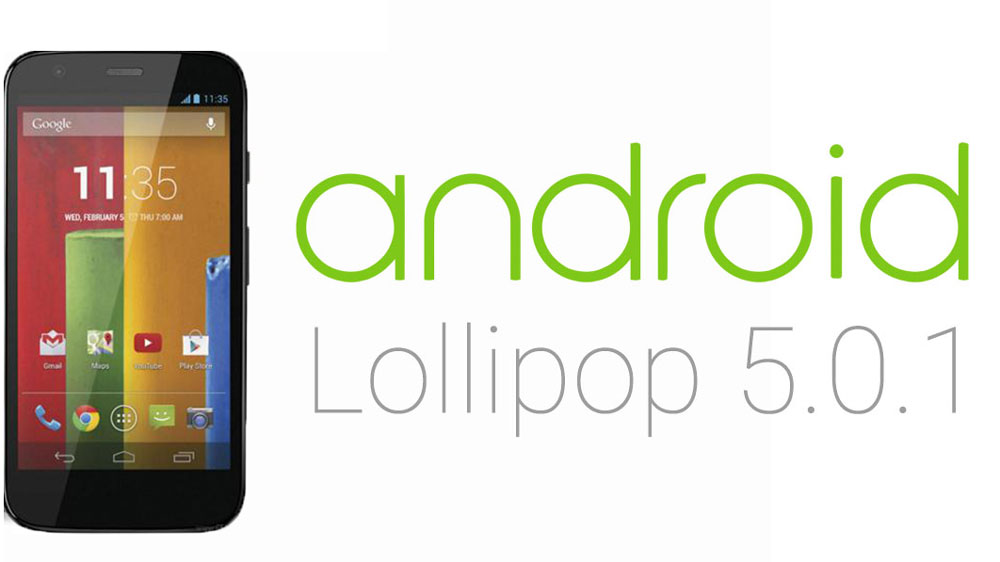 And both generations have been updated to the latest version of Android. And it is not Android 5.0. It is the latest 5.0.1 update.

It is a minor update which introduces a few bug fixes but a system update is always welcomed. Android 5.0.1 has already hit both variants of the Moto G and you can download it through OTA.

The update will start installing once you tap on the Install Now button. The process may take a few minutes. Other Nexus devices have also received the 5.0.1 update like the Nexus 5 and Nexus 6.

Also Read: How To Get More Free Space on Moto G By Moving Dalvik Cache

Lollipop is the biggest Android version. It features a long list of new features and options. It is also the fastest growing operating system version with thousands of devices getting the update everyday.