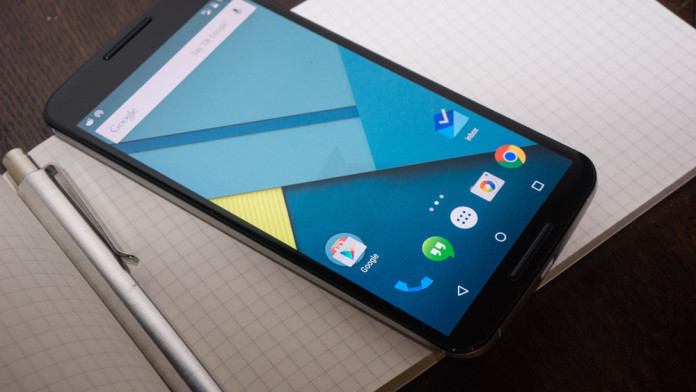 Now, another and better solution has been found to this problem. You can enable the feature on your Nexus 6 and you don’t even need to have root. All you need is your phone and an unlocked bootloader. You can unlock the bootloader very easily so that is not a problem.

Double tap to wake is a neat feature which allows the user to turn the phone on without having to press the Power button. Since there are no hardware buttons on the front of the phone and the Power button is hard to reach, it becomes a difficult task to turn the screen on of your Nexus 6. 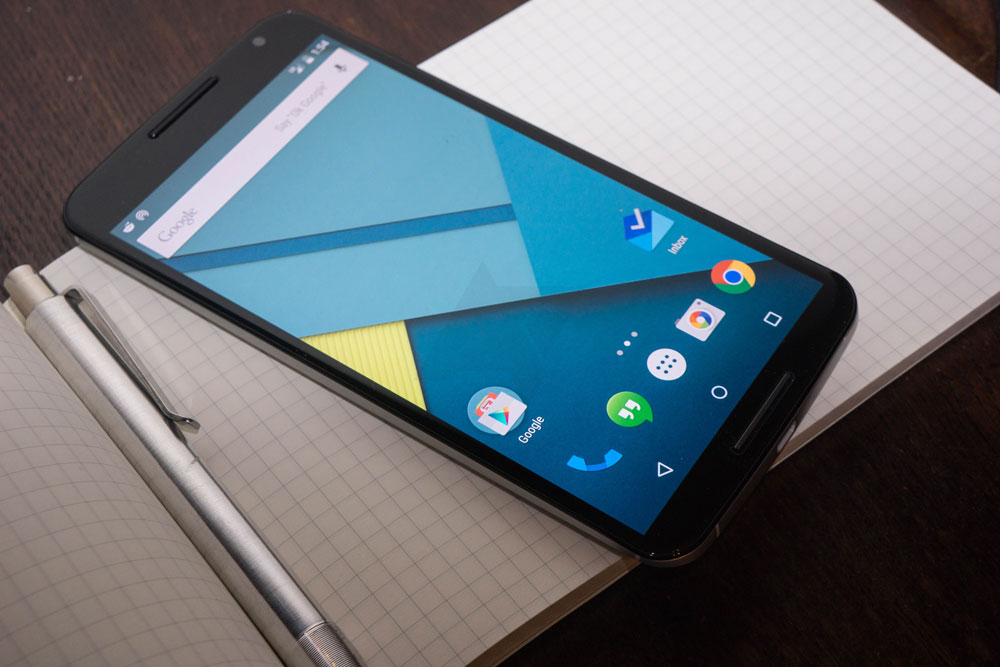 With the feature enabled, you can simply tap on the screen two times and it will turn on. You don’t have to reach the Power button.

While you can use this feature on the Nexus 6, it is not available by default. When you get your brand new Nexus 6, you will not be able to use Double Tap To Wake feature because Google has disabled it.

There is no statement why the tech giant decided to disable such a useful feature but the good news is that you can enable it. You only need an unlocked bootloader because there is no need for root access.

Enable Double Tap To Wake Without Root Access on Nexus 6

Reboot your phone so the new file will work correctly. Once it boots up, the Double tap to wake feature will work without root access.