The Samsung Galaxy Note 4 Will Come In 4 Beautiful Colors 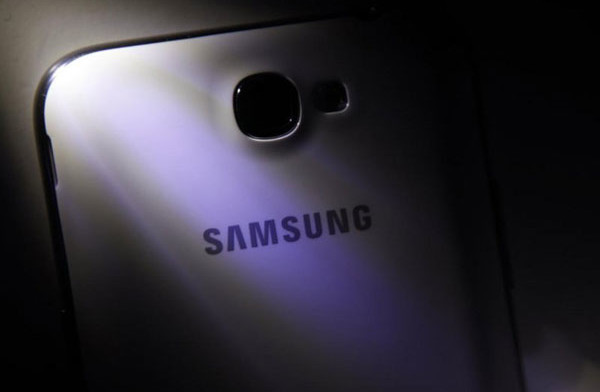 The Galaxy Note 4 will also keep the body design of the Galaxy S5. It will have the same dotted back the Galaxy S5 has and it will also be IP67 certified which means dust proof and water-resistant for 30 minutes up to 1 meter deep. 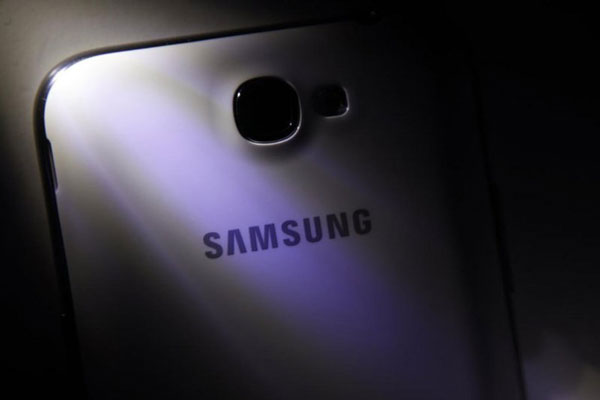 Other specifications include a 5.7″ QHD display with a resolution of 2560 x 1440 pixels, 3-4GB RAM, latest Android version and a better and improved battery.

The Galaxy Note 4 launch date is around the end of September and there is a high chance that it will get announced along the rumored Samsung Galaxy S5 Prime variant, the Galaxy F.