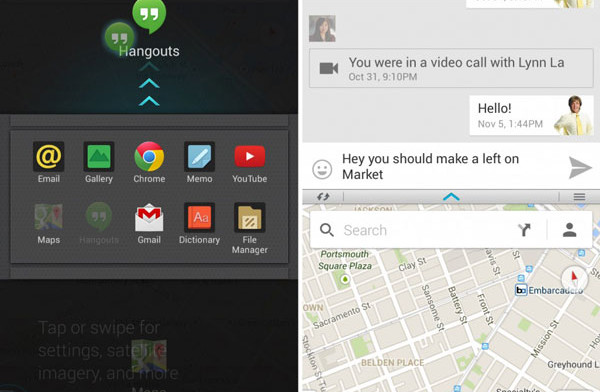 Install Multi Window feature on the LG G2. Multi window or as called else Split View on LG devices, is a feature which allows you to open two applications at the same time. This feature should be available on all high-end Android devices because all these handsets have the required powerful hardware to truly multitask and open two apps at the same time.

But manufactures decide not to enable Split View feature on all devices. This is the case with LG and its flagship devices. The LG G2, even though it just received Android 4.4.2 Kit Kat update, it didn’t receive the Multi Window feature of its bigger brothers like the LG G Pro 2 and LG G3 even though the LG G2 has the right hardware.

Even though the LG G2 hasn’t officially received Multi Window/Split View feature, it has received it in an unofficial way. That is the beauty of Android. Even though a manufacturer doesn’t support a phone for a specific feature, developers do. 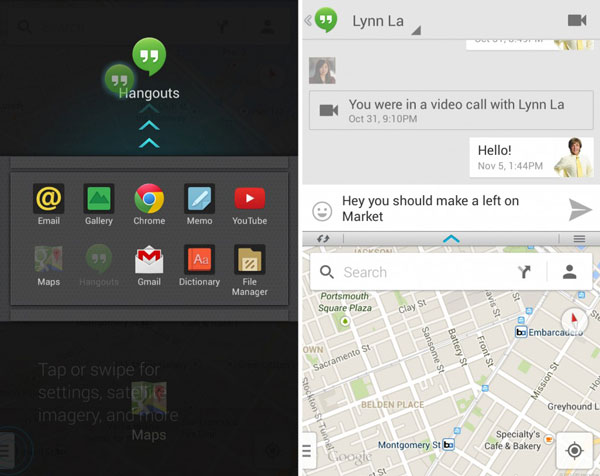 The developer from the XDA forum “xdabbeb”, has ported the Split View feature from LG G Pro 2 and LG G3 firmwares to the LG G2. The port is fully functional and there are no bugs to make you to not install Split View feature on your LG G2.