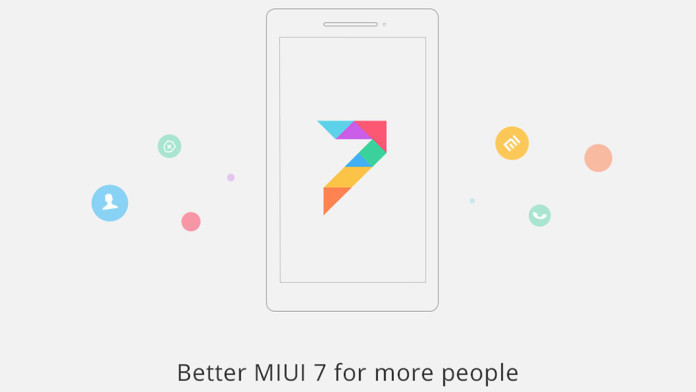 Xiaomi has officially released MIUI 7 ROM for its flagship devices. It is a major upgrade over the old MIUI 6. It comes with more options, new features, applications and enhanced performance. Besides Xiaomi phones, Nexus devices are also lucky to receive a working build of MIUI 7.

Thanks to the MIUI community, you can install a fully working MIUI 7 ROM on your Galaxy Nexus, Nexus 4 and Nexus 5. MIUI is known to have a similar user interface to iOS. If you have ever used an iPhone before, you will be familiar with MIUI 7.

MIUI 7 is available on the older Galaxy Nexus, Nexus 4 and Nexus 5. There are no words about Google’s current flagship phone, Nexus 6. We don’t know when the Nexus 6 will receive a working MIUI 7 ROM.

The ROM will be installed on your phone. Then restart your phone and wait for it to boot. Enjoy MIUI 7 on your Galaxy Nexus 5, Nexus 4 and Galaxy Nexus.