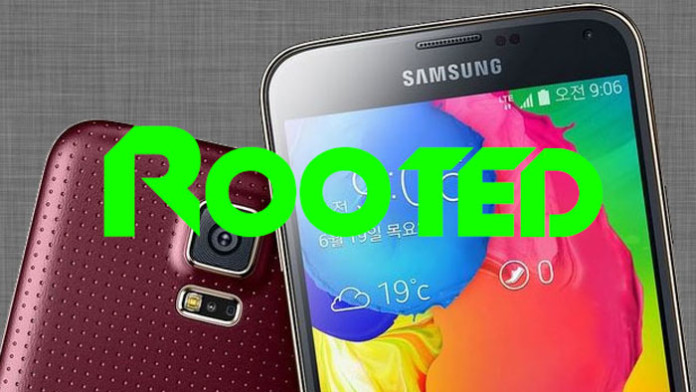 The phone is a better and upgraded variant of the original S5. It has a much better 5.1″ QHD Super AMOLED screen, 2 GB RAM and latest Snapdragon 805. It has a lot of potential, especially now that it has been successfully rooted.

CF Auto Root is one of the most popular files when it comes to rooting Android phones and especially Samsung Galaxy devices, This file has rooted many Galaxy phones including the entire Galaxy S and Note line. 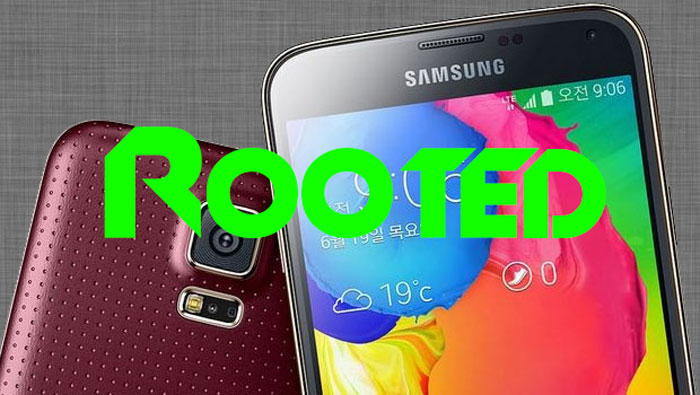 Recently, the developer managed to root the Samsung Galaxy Note 4 even though it is not launched worldwide yet and getting a unit is a difficult task to do. But now it is time for the root tutorial of the Galaxy S5 Prime LTE-A SM-G906S version.

3. Connect your phone to your computer.

This will start the rooting process on your Samsung Galaxy S5 LTE-A Prime. The phone will reboot a few times and will show a green Android. When the process is finished, you will find a new app called SuperSU. Don’t worry as that’s the app that allows privileges to programs that want root.