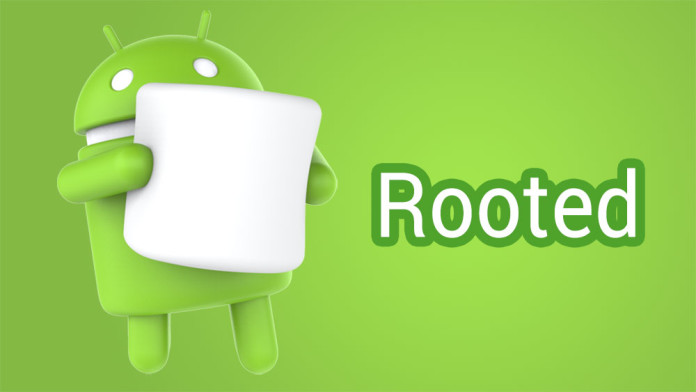 Chainfire has done it again. This time, the well-known developer has modified the boot image of Android 6.0 Marshmallow factory images so you can easily root and install SuperSU on your Marshmallow-running Android phone.

It’s been just a few days since Google released Marshmallow factory images and Chainfire has already found a solution to permanently gain root access. Basically, the first thing that you should to is to flash the Marshmallow factory image on your Nexus phone. If you haven’t done so, follow the guide below to learn how to update to official Android 6.0 build.

The next thing you should do it to flash the modified boot image. Then using a custom recovery like TWRP, you have to flash SuperSU v2.50 file to gain full root access. If you are confused about what to do, do not worry. Follow the detailed guide below to learn how to successfully root your phone.

How to root Android 6.0 Marshmallow with Chainfire SuperSU

You need a custom recovery like TWRP so you can flash the SuperSU file after flashing the modified boot image. This way you will enjoy full root access permanently.

Reboot your phone. Your Nexus device on Android 6.0 Marshmallow is now rooted with full SuperSU support. All this thanks to Chainfire.