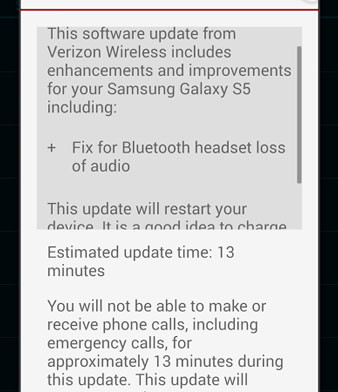 How to root latest Android 4.4.4 KitKat update on the Samsung Galay S5 SM-G900V Verizon variant. Samsung has finally released the last KitKat update for the Galaxy S5. The weird thing is that the update is available for the Verizon variant while the original international variant hasn’t received the new version yet.

The build number of the new update is G900VVRU1ANHA and everyone who has a Verizon Galaxy S5 can download and install it. Here’s the tutorial on how to install it if you don’t know how to do so. The process is quite simple. Go to OTA checker and download the new version.

Even though the new version got released only a few days ago, developers have already managed to root Android 4.4.4 KitKat. The process of rooting it is very simple. You need to flash a few things using ODIN and you are ready to go. 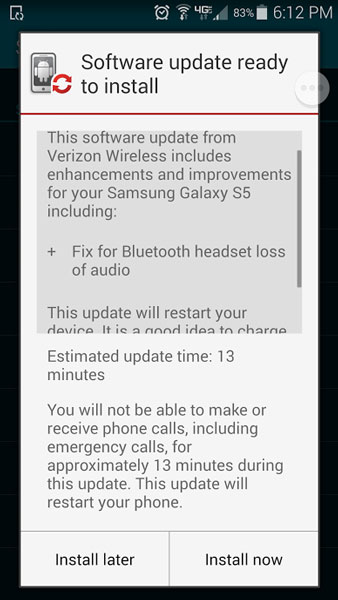 1. If you haven’t installed NE9 build, download it on the link above and flash it using ODIN.

5. Open SuperSU and let it to update for a few seconds.

6. Flash the new NHA kernel and reboot your phone.