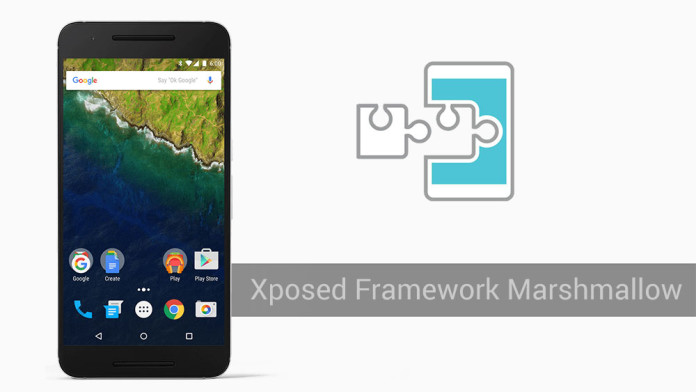 The original developer of Xposed has updated the framework and now, the most popular Android framework is compatible with Android 6.0 Marshmallow. After a few months of working with the new version of the framework, developer rovo89 announced that Xposed is finally ready for Marshmallow.

Don’t get too excited though. This is the first ever public release of Xposed for Marshmallow, so don’t expect it to be fully working. While the framework itself works without any issues, developers have to update their modules to work on Xposed for Marshmallow. So even if you install Xposed on your device, you need an updated version of installed modules as well.

The only limitation so far is that the framework needs SuperSU to work. If you have rooted your phone with other apps, you need to switch to SuperSU. Xposed for Marshmallow works on stock ROMs only and will cause bootloops on Samsung TouchWiz ROMs (when Samsung releases Marshmallow).

If you want to give the popular framework a try, read the guide below on how to install it.

Download both files and transfer them to your phone. Then boot into custom recovery and flash the Xposed SDK zip file. Reboot your phone and install Xposed Installer APK file. Once the app is installed, open Xposed Installer and start downloading your preferred modules.