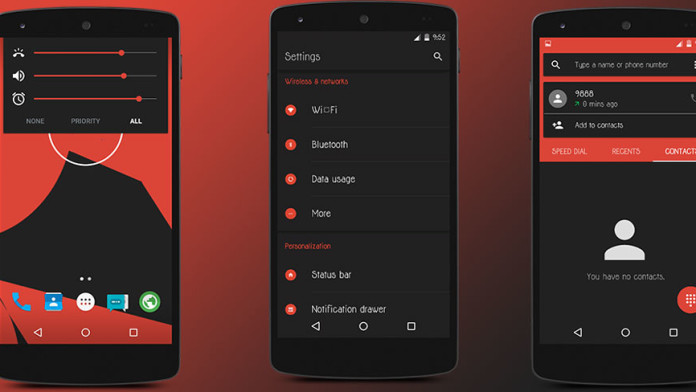 Android is a very complex operating system. There are many pieces and components that are needed for an Android phone to work correctly. There are may terms that you might have heard but probably the most popular word that you have heard while owing an Android smartphone is “custom ROM”.

Custom ROMs are modified variants of firmwares that devices have. Thanks the enthusiastic developers over at XDA, ROMs aim to offer better performance, better battery life, added features and enhanced user experience.

One of the oldest ROMs that has has been available since the beginnings of Android is CyanogenMod. CM is based on AOSP (Android Open Source Project) and has always been one of the lightest ROMs. It offers a lot of features while keeping other enhancements made for a better experience. 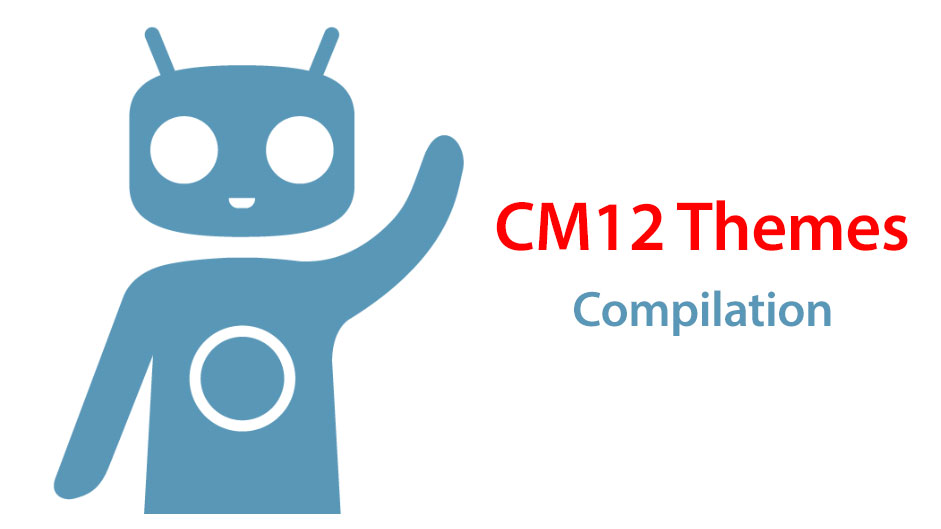 Every time a new Android version gets released, a new version of CyanogenMod goes out. For more than one year, we enjoyed CyanogenMod 11 which was based on 4.4 KitKat. CM11 gave the option to many devices to enjoy stable and fast KitKat even though they didn’t support it officially.

One feature that CyanogenMod 12 is known for is its built-in theme engine. All CyanogenMod or ROMs that are based on CM, have a theme engine built into the system. This theme engine is very useful because you can download and install a handful of beautiful themes and use them on your phone to change the UI without having to install another ROM.

When official CyanogenMod 12 “nightly” builds were released for the first time a few weeks ago, they didn’t include a theme engine but developers made sure to include it on every other build from now on. So, you probably are running on a CM12 version with a theme engine.

Before we get into all the themes, go to our CyanogenMod 12 section to download the ROM for your device. Also, here’s the guide how to install and activate themes. 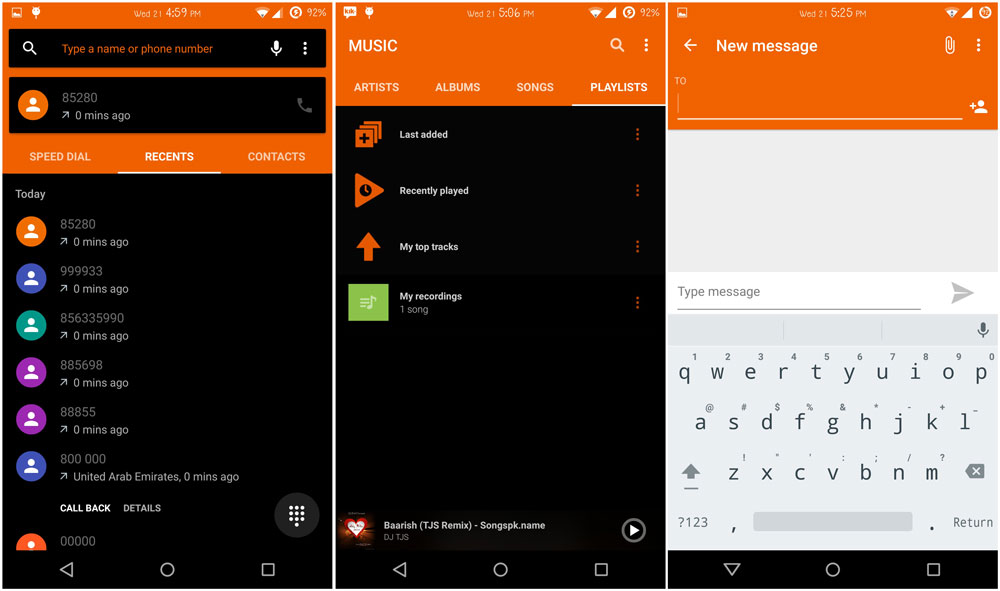 There  has been a lot of discussion regarding the new color scheme introduced with the release of Android 5.0 Lollipop. It was a huge change switching from the traditional dark theme to a white theme. Since Android has always had a dark theme, it came as a shock for many people. The white theme wastes more battery than a dark theme and it even hurts our eyes.

Dark and Orange theme take care of this problem. This theme completely changes the way your phone looks. Everything is switched to black or dark with orange accents. In other words, it looks awesome and you will get a few looks in public.

The theme has themed many applications, some of them being the AudioFX app, calculator, dialer, Framework-res.apk, contacts, SystemUI.apk, Settings.apk and TeleService.

How to install and activate theme:

Material Dark and Red is similar to the theme above with the difference that the accent is now red instead of orange. Everything is a mix between dark and red. However, it is a better mix than the orange theme because colors blend and do not contrast between them.

There is one thing that you need to note before installing the theme. You must be running on Google Launcher as the theme does not support launcher3 or trebuchet. 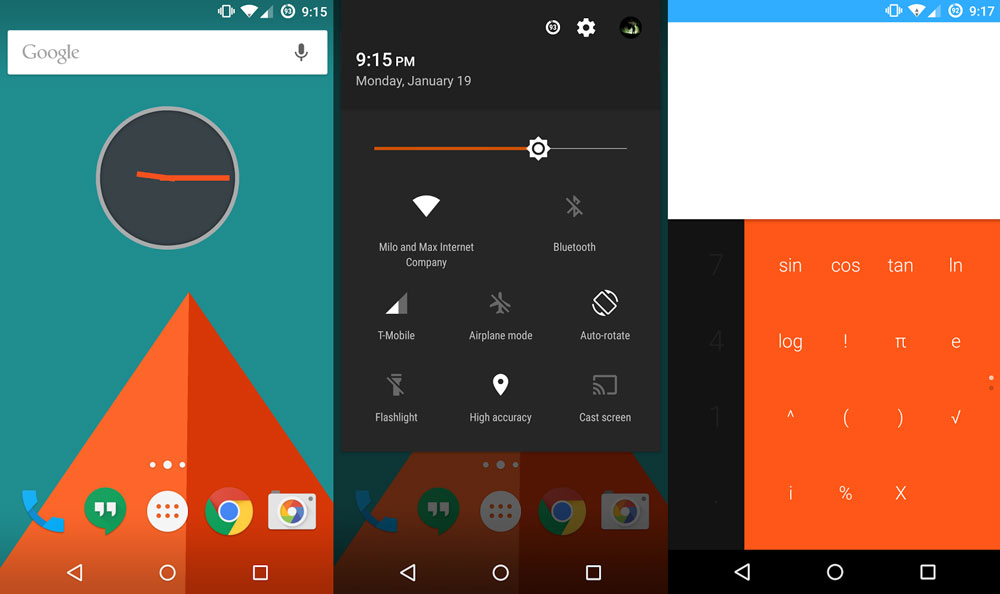 Tigers Eye was among the first themes to be available for CyanogenMod 12’s theme engine. It is a lighter theme than those mentioned above. It makes the user interface simpler and more professional.

Even though they do not stand out a lot, this theme offers some dark graphic elements mixed with various colors, one of them being orange.

If you want a simpler, cleaner and professional look, this is the theme to go.

Since Android 5.0 Lollipop is different compared to older version, CyanogenMod 11 themes do not work or the other way around.