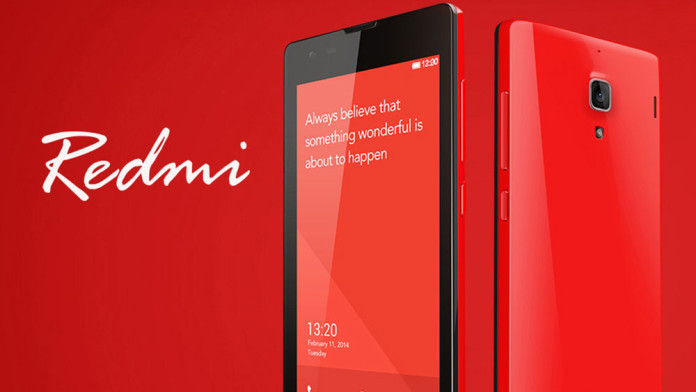 Power users always tend to get the latest and most popular Android devices like Samsung Galaxy S6, HTC One M9, Samsung Galaxy Note 4 and other flagship phones. But there are a lot more companies than only Samsung, LG, Sony and HTC.

One of these companies is Xiaomi. Xiaomi is one of the most popular Android manufacturers in China and is slowly taking over Samsung in terms of popularity and sales. While it might not be popular in the Western World, it is one of the dominating companies in Asia will millions of devices sold.

One of the most popular Xiaomi devices is Redmi 1S. The Redmi 1S is aimed towards those people who cannot afford to buy flagship Android devices, yet want a cheap device with a great price tag. Xiaomi Redmi 1S offers an HD IPS LCD display, Snapdragon 400 processor, 8 MP main camera and 2000 mAh battery. Released in 2014, the phone didn’t get the chance to enjoy any software updates and got stuck on Android 4.3 Jelly Bean.

Luckily, you don’t have to suffer on Android 4.3 thanks to “jsevi83” who has built a CyanogenMod 12 ROM for the Xiaomi Redmi 1S. The CyanogenMod 12 build is based on Android 5.0.2 Lollipop and although it is not official, the ROM is pretty much stable.

Of course, there are a few bugs like camera HDR not working and alarm not working when the phone is off but other than that, the build is flawless.

As with every other custom ROM, to flash CyanogenMod 12 on your Xiaomi Redmi 1S you need the right ROM file, Lollipop Gapps and your preferred custom recovery.

Once you flash Lollipop Gapps, reboot your phone. If you have already installed it, let us know if you like the Lollipop experience on your phone or not.

How To Install LineageOS 18 on Xiaomi Mi Pad 4 Plus

Download LineageOS 18 on Xiaomi Mi 9T Pro & How To Install