The Next-Gen of Nexus 7 specs have been revealed 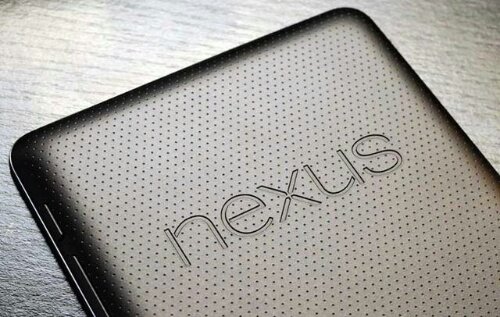 According to the employee, who was quoting an internal list of specifications and unconfirmed future Nexus 7 tablet will have a 7-inch screen “LED” (presumably LED LCD), with an impressive resolution of 1980 x 1200 pixels. The device will be powered by a Qualcomm Snapdragon processor 600 or a Qualcomm APQ8064 Snapdragon S4 Pro, 2 GB RAM and 32 GB memory brendshme.

Other listed  specs include a 5 MP rear camera, Android 4.3, a 4000 mAh battery, dual -band Wi-Fi, NFC and LTE. If these specifications are true, that remains to be seen, but if the tablet will be launched before the end of July, then a formal presentation should be very close.