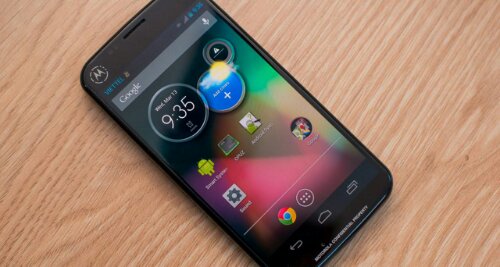 Rumors about Motorola X phone have began to appear giving details about the latest device from Motorola. Based on the specs published so far, it seems that Motorola X phone will be an average model, which does not overcome most famous Android devices.

New fans of Android have shown great interest for X Phone, although little is known about this new phone model. However, today @evleaks has published additional data to Motorola’s new smartphone.

Even though these specs are great, they are still behind the specs of HTC One or Samsung Galaxy S4.

Previous articleSkype App for Android gets updated, new UI and better performance
Next articleThe Next-Gen of Nexus 7 specs have been revealed