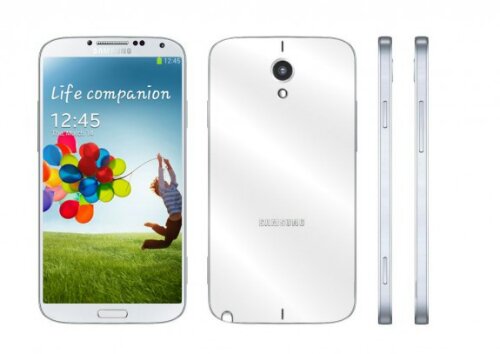 A South Korean source has revealed that the 3rd generation of the famous phablet: Galaxy Note will be unveiled at IFA 2013 event in Germany, where it is said to have a 5.7″ screen.

Because its predecessors, respectively Galaxy Note and Note 2 are found in the same event, rumors whisper that the chances to present the third series in this event technology is very big.

Previous models of the Galaxy Note had a 5.3″and 5.5″ screen (respectively Galaxy Note and Note 2), and the increase in size of the screen for the next version’s Note is expected based in the previous increase.