How To Record Slow Motion Videos on Samsung Galaxy S6 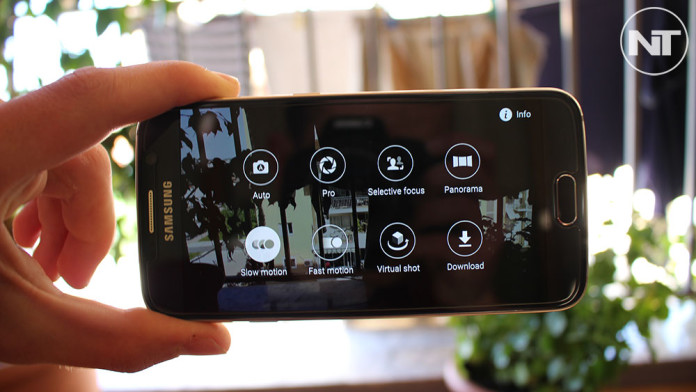 With each generation of modern phones, every specification is getting better. Processors are getting faster, RAM memory is increasing and displays are carrying millions of pixels. Attempts are made even on the battery department. Scientists are looking for new technologies to increase battery life and make smartphones last longer.

Having the best camera quality is not the only reason why the Galaxy S6 and Galaxy S6 edge are so popular. Samsung made sure to include a few handy options. Both the Samsung Galaxy S6 and Galaxy S6 edge can record slow motion videos. This feature was introduced on the Samsung Galaxy S5 but it has been improved since then. On the Galaxy S5, you had to choose first the speed of the video you wanted to record and then start recording it.

This feature works differently on the Samsung Galaxy S6. The phone records the video on full speed first and then you can choose what part of the video to turn into slow motion. And unlike the Galaxy S5, there is sound on the Galaxy S6.