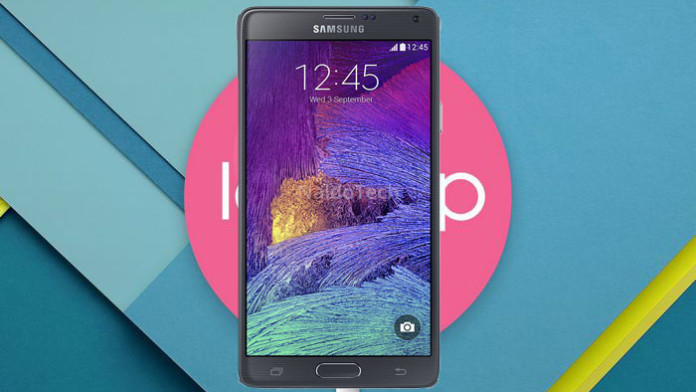 Before Lollipop, CyanogenMod was only CM11 but after the release of Android 5.0, developers created CyanogenMod 12 which is based on AOSP (Android Open Source Project). CM12 aims to bring an experience as close as possible to stock Android. The user interface, applications and everything else is the same as on a Nexus device.

During these months, a lot of Samsung Galaxy devices have been able to enjoy almost stable CyanogenMod 12 Lollipop builds and now it is time for the Galaxy Note 4 to get a piece of Android 5.0. 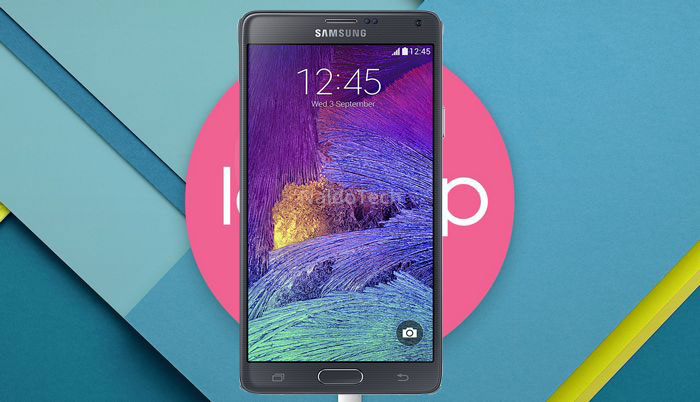 The Samsung Galaxy Note 4 is the latest device from Samsung. It comes with Android 4.4.4 KitKat and Samsung has planned to update it to 5.0 Lollipop very soon.

Until the phone receives the stable and official update, users can download and install CM12 ROM. Although it is not a stable release from the CyanogenMod team, the CM12 build can be used as a daily driver.

Make sure that you have a Samsung Galaxy Note 4 SM-N910F trltexx. If yes, continue with the guide below. If not, then please stop because flashing the ROM below might cause serious damage to your phone.