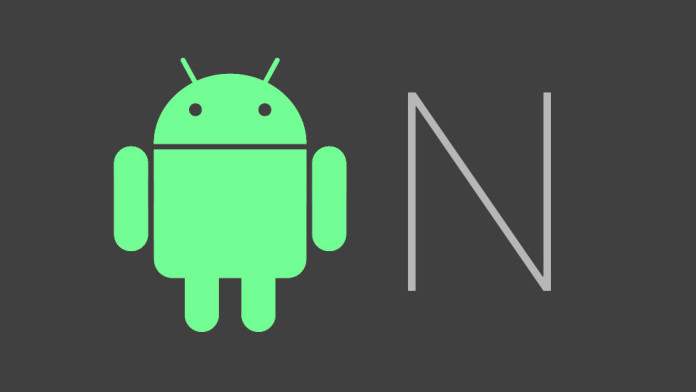 Google released Android N a few weeks ago for a select number of Nexus phones. Google made Android N available in the form of Developer Preview images, which can be installed by everyone who has enough knowledge to flash a system image. Google also released an OTA program where interested users can sign up to receive the update over-the-air.

Either way, you need to have a Nexus device if you want to enjoy Android N. Alternatively, if you have older unsupported Nexus phones or devices from other manufacturers, you either have to wait for someone to port some of the features via a custom ROM, or you can install Android N-ify, an Xposed module.

Thanks to a developer who goes by the name of MrWasdennnoch, there is an Xposed module called Android N-ify, and as the name suggests, it adds Android N features to non Android N devices. The module supports Android 5.0 Lollipop and 6.0 Marshmallow, so millions of users can get a few Android N features without having to update.

At the moment, a couple of Android N features are working, but the developer has a big project planned ahead as we wants to port some other useful features from Android N.

Broken features (To be fixed)

Features that are impossible to work so far

While these features are considered impossible at the moment, it doesn’t mean that they won’t work on the future. It just means that these features cannot work with the current code, but once Android N goes official, these features will surely work.

If you are interested in getting some Android N features on your phone, then you should give Android N-ify module a try. To use the module, you need to have Xposed Framework for Lollipop or Marshmallow, depending on what software version you are.

According to the developer, Android N-ify currently works on stock Android ROMs and hasn’t been tested on custom interfaces such as TouchWiz. Because there are too many modifications done to the system, the module doesn’t work on TouchWiz as it is aimed to stock Android firmware.

Soon, developers will be releasing custom ROMs based on Android N which will include a much bigger list of Android N features and apps.