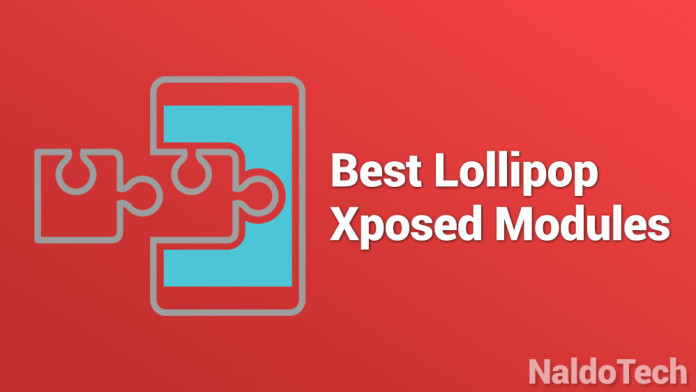 Many things have happened lately in the world of Android. Since the release of Lollipop, developers have worked all day and all night to make their apps compatible with Lollipop. Android 5.0 is not just a huge UI update with revamped graphics elements and fancy animations that users enjoy. It is much more than that.

Most of the changes have occurred under the hood. There are many changes to list them all here, but probably the biggest and most important one is the replacement of Dalvik with ART as the default runtime system. For normal users it means that the performance is better with faster response time. For developers, it means a lot of work.

ART is completely different from Dalvik and requires new things from programs. That’s why almost no app would work when Lollipop got initially launched. Developers have to change the way their apps to work to make them compatible with Lollipop.

It has been months since the release of Android 5.0 and many developers have already updated their apps. However, one of the most important tools in the Android community, Xposed, took its time and got updated only now to support the latest version of the most popular mobile platform in the work.

Xposed is the most popular framework for Android devices which gives you the possibility to customize your phone to its fullest. And the best thing is that you do not have to install any custom ROMs or mods. Xposed works with modules, which essentially are third-party apps for the framework.

Xposed is already available for all casual users running on Android 5.0 Lollipop. If you have missed it, follow the guide how to install it.

Now that you have installed the framework to correctly work on your phone, it is time to download some modules to customize the phone. But you cannot simply take the old modules and install them on the new version of the framework. Even though some of them might work, many modules are broken on Lollipop. So here’s a guide with some of the best modules for Xposed Lollipop framework. 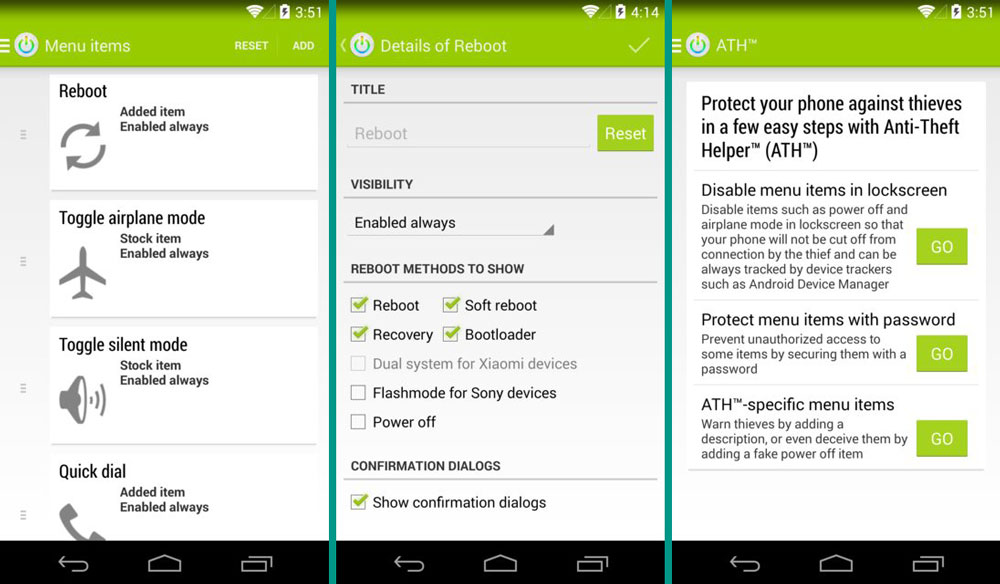 If you have ever wanted to customize the power menu, this is the ideal module. Once you get into the rooting world, it becomes very annoying to have a simple power menu where the only options are to turn the phone off and reboot. With Advanced Power Menu module, you can add a myriad of options. You can add other reboot options like the ability to go to recovery, bootloader or soft reboot. You can even add toggle Airplane mode, silent mode and quick dial buttons.

The module has an Anti Theft option which protects your phone from thieves. It disables menu items from the lock screen and protects the menu items with passwords. 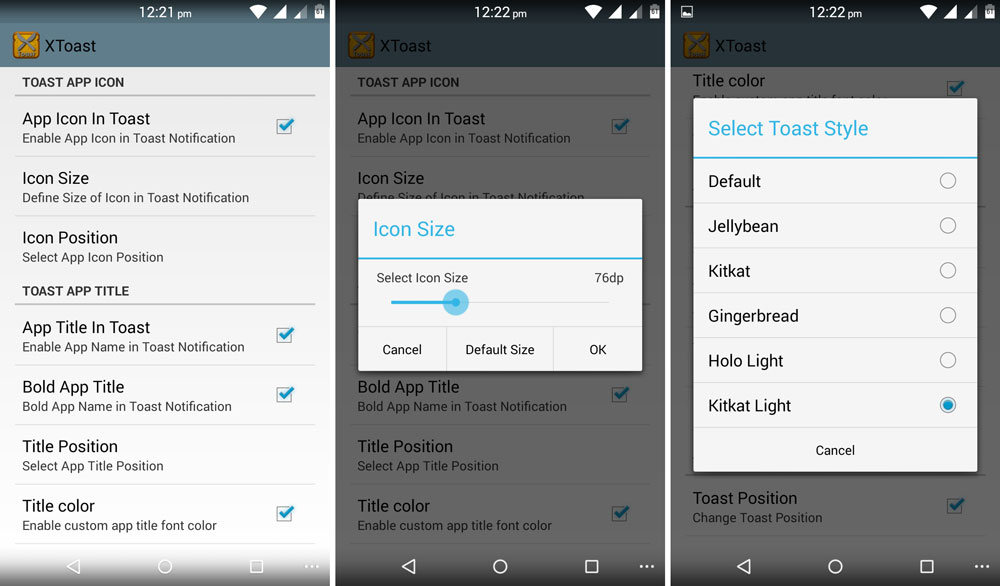 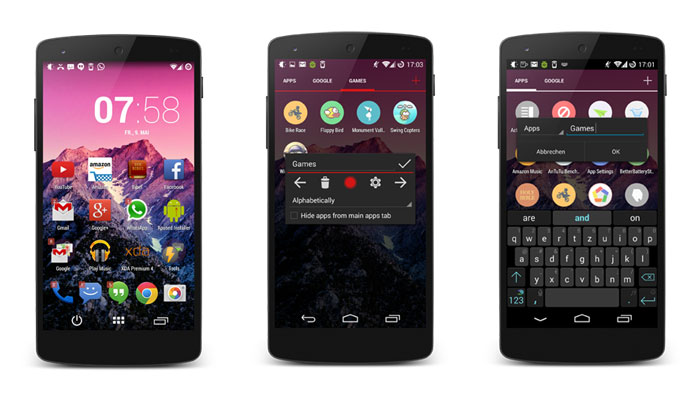 Xposed GEL Settings does a lot of things for you. It can hide the Google Search button is which on every page of the home screen, hide apps from the app drawer, hide widgets and even install a custom icon pack. 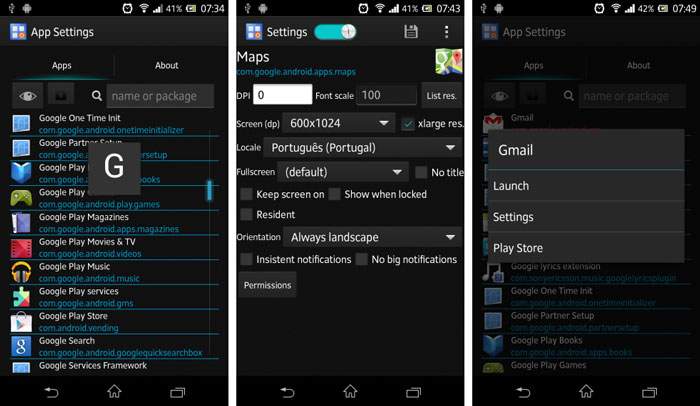 This is a module which can change general settings to all apps at the same time. It can change the DPI, font scale, screen dimensions, full-screen mode, screen on time, orientation, rotation mode and revoke permissions.

Boot Manager is a handy module that everyone using Xposed should install. When you reboot your phone, a bunch of processes start working. Some of them may show up in the notification drawer but most of them are hidden which means you do not know what is running and what is not. With this module, you can easily set which programs or programs you want to start at boot. You even have the option to select system apps.

One notable change of Android Lollipop is the way notifications work. Google introduced a new feature called “Heads Up Notifications”. When you receive a message, a small window will show up at the top of the screen with the message. For many, this is annoying and obtrusive. This module disables “Heads Up Notifications” and brings the old KitKat notification system. This way, you can read the entire message directly from the notification and not only a small proportion of it.

Root access is something that every Android device should have. It allows you to do a plethora of things that cannot be done with stock permissions, including using special apps that require root. However, there are a few apps that do not work if there is root access. To prevent this, RootCloack hides root from all the apps that detect it so you can use them even if you are actually rooted.

This module lets you to listen to music videos on the YouTube app even if the screen is off or the app is closed.

These are some of the best modules that you can use on Xposed Lollipop. If you have any suggestions for other modules, let us know below.