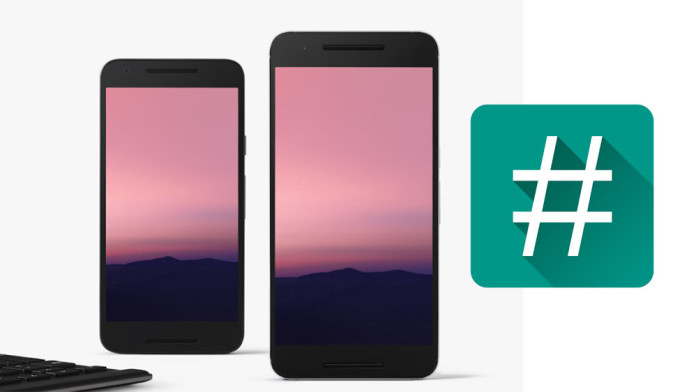 If you have updated your phone to Android N, you will be happy to hear that Chainfire, the developer who is responsible for some of the most popular root apps on the Play Store, has released SuperSU v2.69 which supports Android N Developer Preview. The easiest way to root Android N is by flashing SuperSU v2.69 through a custom recovery such as TWRP, but if you have no recovery installed, then there is another alternative called CF Auto Root.

The developer has put SuperSU inside CF Auto Root and you can root you phone without a custom recovery. You need to install your phone’s PC USB drivers, go into fastboot and execute the included file.

How To Root Android N With SuperSU v2.69 and CF Auto Root

Since TWRP is not yet available on Android N, the developer recommends using CFAR. It is a simple way of rooting your Android N device. You need to install the USB drivers and download the CF Auto Root package.

How to use CFAR on Android N

Firstly, you need to download the correct CF Auto Root package for your phone. You can download it from the download link below. Once downloaded, extract the package. You will find two folders and three files: “root-windows.bat”, “root-mac.sh” and “root-linux.sh”. Each file is for a different OS, Windows, MAC and Linux.

Follow the instructions if any. Then the phone will reboot and you will have root on your Android N device.