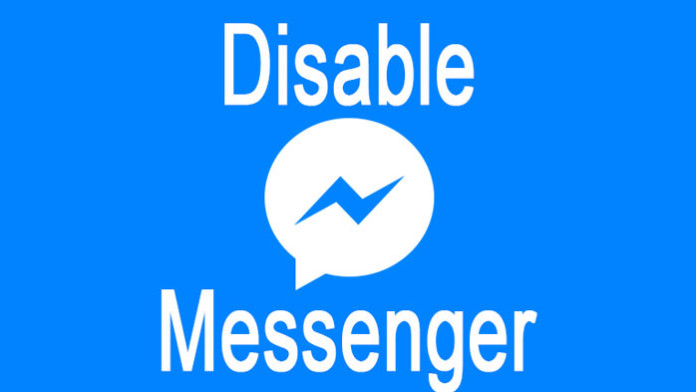 Messenger is an app that has been available for a long time on the Play and App Store. It is an app that lets users to send Facebook messages without opening the built-in chat of the main app.

Messenger has a few advantages like Chat Heads which allow the user to response to a person without having to stop what they are doing at the moment. A small circle appears at the top of screen whenever the user receives a message.

Messenger has been optional for many months but lately, Facebook forced all its users to switch from built-in chat to Messenger for messages. Facebook put a warning for a few weeks saying that messages are switching to Messenger and soon you wouldn’t be able to use the chat. 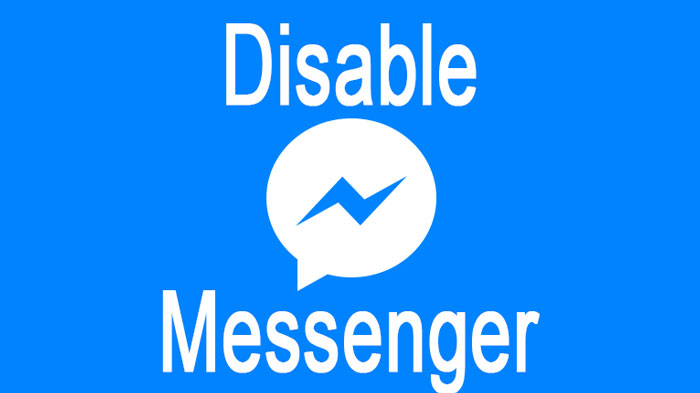 Even though many users complained about this, Facebook decided to continue as planned. Now, users are obligated to use Messenger if they want to use Facebook messages.

But, if you have an Android device, then we have some very good news. You can revert back and use the chat on the main app again without having to ever use Messenger again.

All you need to do is to install an application called Facebook Chat Re-Enabler. This app makes a few modifications to the Facebook app. Once you install the app, you can use Facebook chat from the main app again.

Simply download the app and then install. That is it. It doesn’t create any icon or anything. The best thing is that it uses no battery life. Download it, install it and enjoy sending messages from the Facebook app.