Android 5.0 Lollipop ROM for Xperia Z2 Is Out 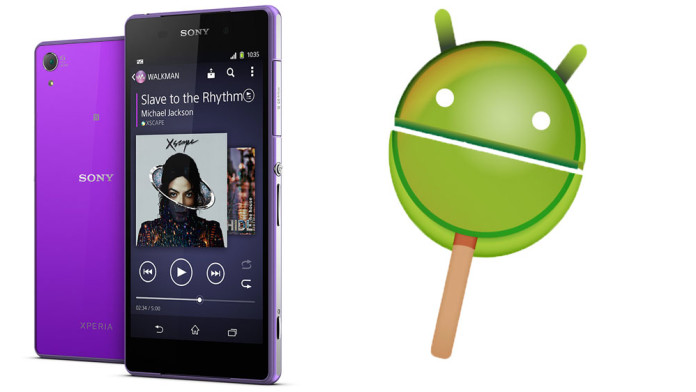 If you regularly follow Android news, than you know all the crazy things that have happened these days. Plenty of devices are getting Android 5.0 Lollipop custom AOSP ROMs even though the update hasn’t seeded yet to the Nexus 5 and Nexus 7.

But there is a good thing about Android and its open source nature. Even though Google hasn’t released the update to its flagship devices, it has released the source code.

With the source code, developers can build ROMs for every device you can think of. A few days ago, a video was leaked showing the Sony Xperia Z1, Xperia Z2 and Xperia Z3 running on an Android 5.0 Lollipop build. 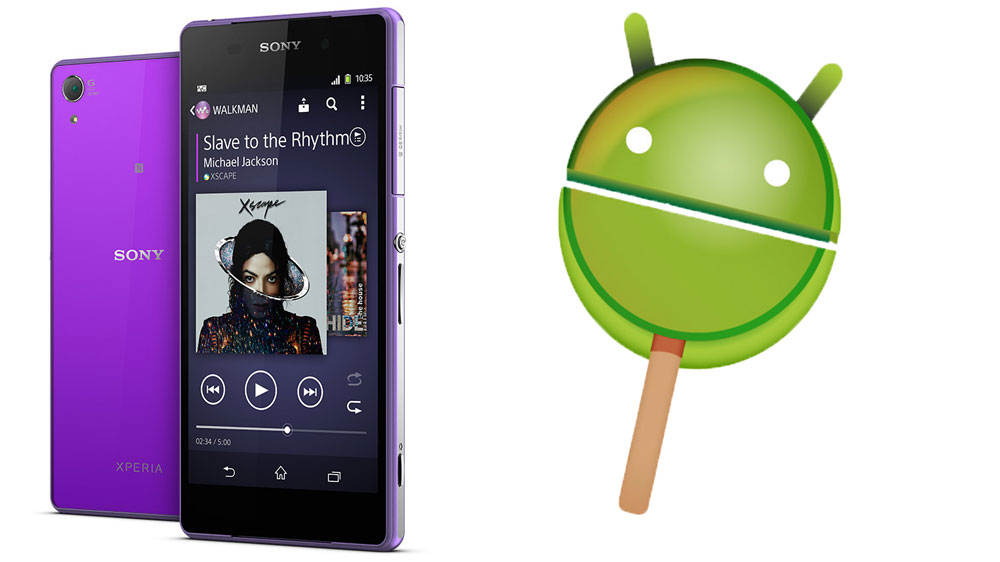 LG announced that the Lollipop update for the LG G3 will come this week and the same thing may happen with Samsung, HTC and Sony. But if you can’t wait for the official update from Sony, you can install the 5.0 Lollipop custom ROM on your Xperia Z2.

Apart those things, everything else doesn’t work. There are no gapps and apps force close when you try to open them. The good thing is that you can access ‘About Phone’ and play the Flappy Bird Easter Egg.

Please note that this will delete everything on your phone, so make sure to perform a full backup before continuing with the installation process. Enjoy Lollipop on your Xperia Z2.