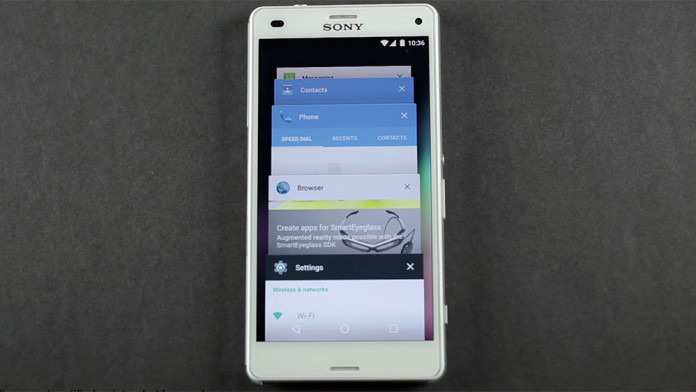 Sony is the second company after Google to release Android M Developer Preview for its Xperia devices. Android M is the latest release from Google. It comes with slighty changed user interface and many optimizations under the hood. Google will release the final version of Android M later this year. Meanwhile, enthusiasts can take a look at Android M by flashing Developer Preview builds.

These builds have been available for more than a month for Nexus devices and Sony decided to do the same just now. With Android M Developer Preview, Sony gives the chance to all Xperia owners to try the latest Android experience. Builds are based on AOSP which means they deliver the pure stock Android experience with no custom modifications from Sony. You can go ahead and try Android M on your Xperia device, but there are a few things you should note.

First of all, you need an unlocked bootloader to flash Android M Developer Preview on your Xperia device. Also, these builds are not stable. They are meant to be used by experienced users who cannot wait for the final version and developers who want to test applications. On top of that, Sony hasn’t included the modem and the camera on the firmware. So you cannot make phone calls, connect to mobile data are take pictures.

Android M Developer Preview supports all Sony devices included in the Open Device Program. Here is a list with all supported devices:

Check out Sony’s detailed guide on how to get Android M Developer Preview up and running on your Xperia.