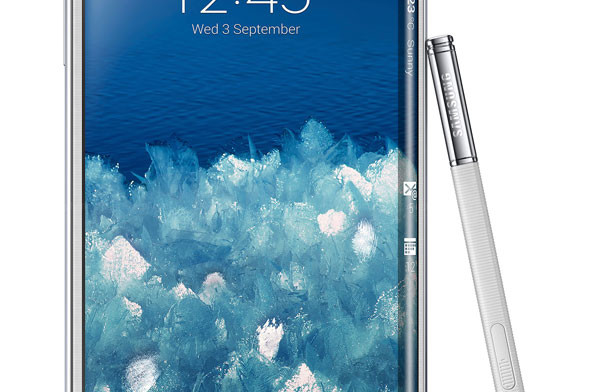 The Samsung Galaxy Note Edge is official. It just got announced during IFA and it is the first Samsung device with a curved display. 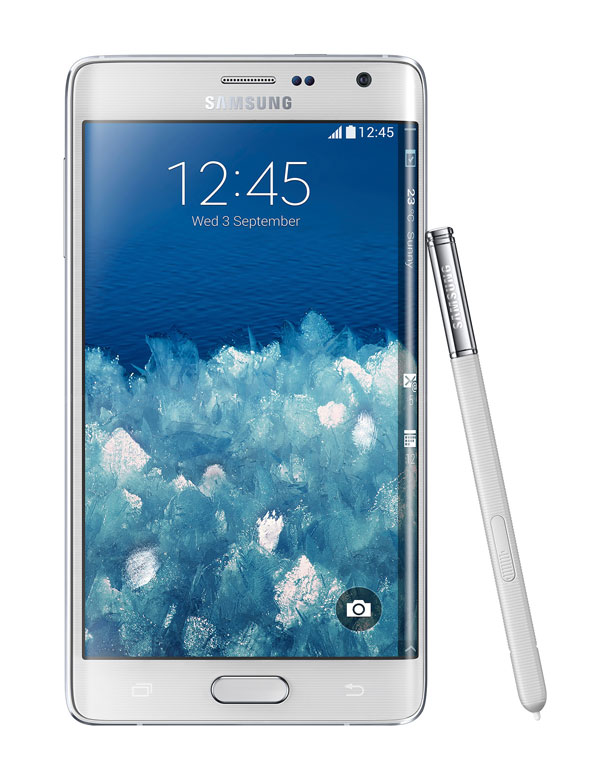 It doesn’t only have a curved glass like the Galaxy Note 4. The display is curved on the right side. Now you won’t have to turn on the display of your phone to check the time or check for missed calls and messages.

Also Read: Official Price Of The Samsung Galaxy Note 4 Is Out

The curved display will be displaying every important information – the time, messages, calls and more. You can also buy a cover which will allow the screen to turn off but it will keep the curved part on.