Playstation 4 Slim: Will It Ever Come? 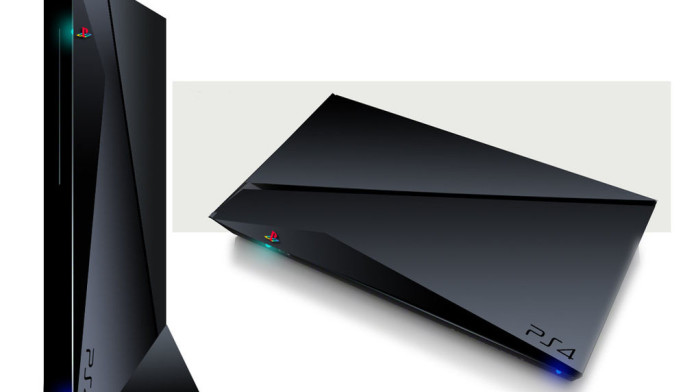 The Playstation 4 has been available on the market for 4 months now and it has been a huge success surpassing the Xbox One when it comes to pre orders and numbers of sold units.

Apart from having a faster and more powerful processor than the Xbox One, another reason why the PS4 is so popular is because of its slim, sleek and beautiful design.

As we said on our full Playstation 4 review, we really like the design of this console. It is very stylish and thin. Since it has a slim and minimalistic profile, it blends perfectly with a black desk. 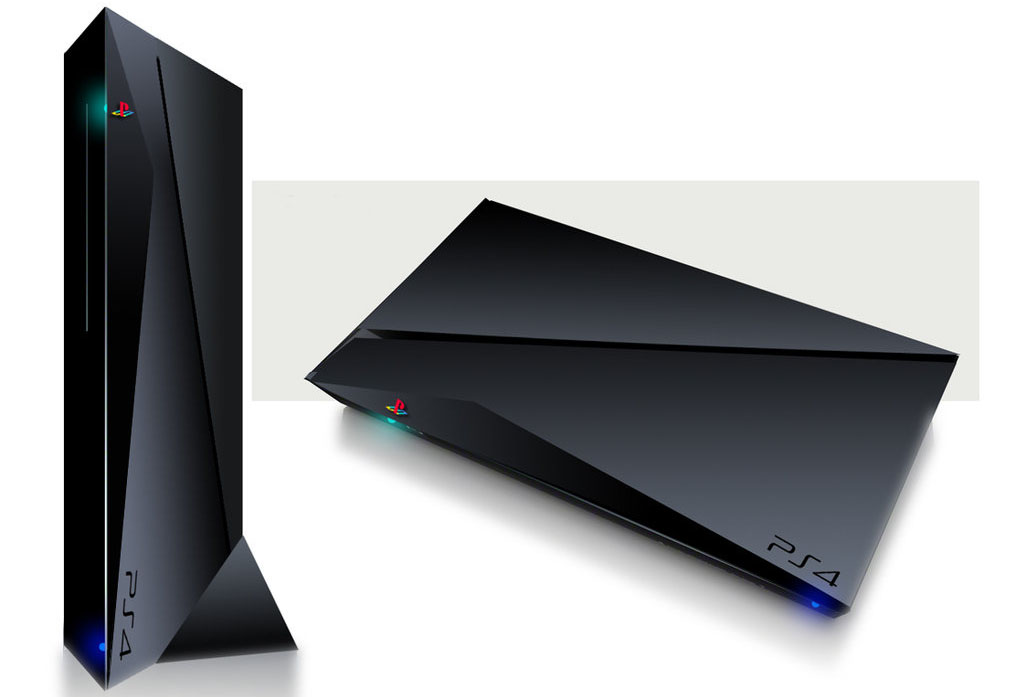 This raises the question: Will there ever be a slim version of the Playstation 4? Of course, we are not talking about next year or after 2 years. We are talking after 3 or 4 years when all this “next-gen console hype” has been vanished.

Will Sony release a PS4 Slim after 3 or 4 years? Because PS4 is already so thin, small and compact. Can it get even smaller? There is no leaked information about this as even the original PS4 is new and not as popular as the Playstation 3 just yet.

Though, it is a good question for the future buyers who want to buy a Playstation 4 when the prices have dropped and maybe, the Slim version has got released.

What do you think guys? Do you think a Slim version of the already small PS4 is going to be a good idea?

Previous articleWorried About Your Privacy? Forget Fingerprint Scanners, Blackphone is For You
Next articleGalaxy F: The Flagship Device of Samsung